The Galaxy A52 and iPhone 11 are two different smartphones, but many people choose between them. Let’s try to compare the two smartphones and find out which one is better to buy in 2021. A little spoiler alert: the Galaxy A52 is cooler.

I’ve always said that comparing iPhones and Android smartphones is pointless. Not because one is worse and the other better, but because a smartphone is not defined by looks, functionality or even brand name. What defines a smartphone is the operating system it runs on. Despite this, many people do not pay attention to the platform, but focus only on external – I would even say cosmetic – features. It is therefore considered normal for them to compare, for example, the iPhone 11 and the Galaxy A52. Well, if that’s the case, I won’t hesitate to help you decide which is the better choice.

Let’s start with the fact that the Galaxy A52 is not a flagship model and doesn’t even come close to being ranked in the top segment of the market. Then there’s the iPhone 11. Although it’s the least advanced device in its line-up, it’s equipped with flagship hardware, no matter how you look at it. At least, it was equipped with one at the time of its release two years ago. However, we will start with other criteria.

Even though the iPhone 11 was released in 2019 and the Galaxy A52 in 2021, there is a huge difference between the two. Not in terms of performance. It’s the one that’s no longer crucial today. The difference between these smartphones is in terms of price. If the Galaxy A52 in the top configuration with 8/256GB of memory costs from 27 thousand rubles, then the iPhone 11 with 64GB – in the neighbourhood of 40, and that’s if you find a discounted version. Because in normal times, its price can go up to 45 thousand rubles and even more.

In my opinion, that’s quite a lot. Especially if we’re talking about a two-year-old smartphone with all the drawbacks that come with it. Here, just look at the comparison of the technical part of these devices:

How impressive is that? And these are just the basic specs. But they are what define what is called the user experience. Although the iPhone 11 formally belongs to the flagship range, the Galaxy A52 actually offers a more balanced set of specs. I admit that for many of you, the bare numbers don’t tell you anything at all.

Should you buy the Galaxy A52?

The display of the new Galaxy A52 will be much cooler because it has a higher resolution, refresh rate and resolution, not to mention the manufacturing technology. After all, AMOLED is two, if not three heads higher than IPS in terms of colour rendering, brightness and contrast.

The 4,500mAh battery will allow the Galaxy A52 to hold a charge for 2-3 days straight. It’s unlikely that the iPhone 11 with its 3110 mAh will last even a day and a half. And since the Galaxy A52 also charges almost twice as fast, there’s simply no point in comparing it to the iPhone 11.

There’s also the RAM. The Galaxy A52 has twice as much RAM. After all, 8GB doesn’t just lie on the road. Thanks to this, the smartphone will be able to hold many more apps in memory, a browser with many open tabs, and not reboot. At the expense of this, it will no longer restart them cold, but simply pull them up from memory.

What to say about the price. I don’t know about you, but my conscience and common sense just don’t allow me to pay 45 thousand rubles for a smartphone that is already two years old. Especially with outdated specifications. After all, the processor that the iPhone 11 still has is not everything. Yes, it’s good, yes, it’s productive. But when the rest of the specs are in a catch-up position, it’s not comical.

And the Galaxy A52 is the kind of smartphone that will still be updated for quite some time. Samsung has extended its support period from two to three years. So this smartphone will get 3 new Android versions, and in the fourth year, it will get security updates. This is an excellent figure, considering that only flagship Android smartphones from the higher price category offer the same figures today. 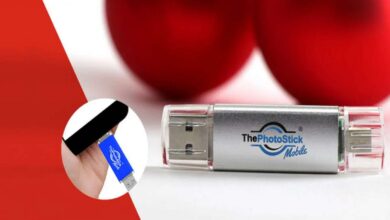 Is the Photo Stick Mobile Worth the Money? 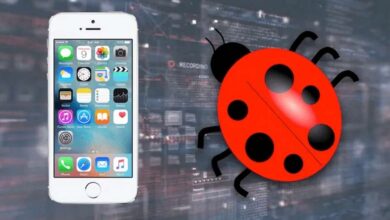 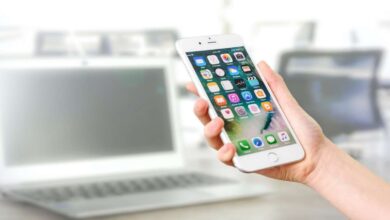 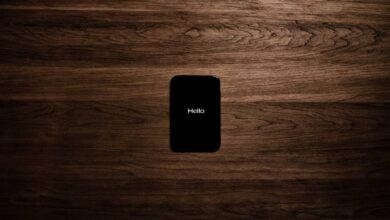