There are some parties who suspect the game device will be a failed product, following other game consoles that have already failed.

Well, this time we will give you 5 failed console games ever made by various companies, gangs.

Why Will Google Stadia Fail?

Why Google Stadia predicted to fail? There are several reasons underlying this failure.

One of them is internet network problems. Even in the class of United States, the network infrastructure that is owned is still there is not too accommodating to this game console.

The second reason is limited game that can be played through Google Stadia.

Because it carries the concept of cloud gaming, it is clear that game developers need lot of resources to make such games. You can also Some Best DS Emulator nowadays with Android smartphone without using any console.

In addition, many cloud gaming companies have to close their company because of the small number of players who use their services. Is Google Stadia also included?

First the Ouya game console which was released six years ago. As a project funded by many people, this console is supported by Android and is easy to develop.

Of course it would be nice if we could play our favorite games like PUBG Mobile using the controller. In reality, Ouya had trouble getting developers to create games for this console. In the end, Ouya was acquired by Razer.

As the first console from Nintendo that is supported by HD video quality, the Wii U should be able to continue the success of the Nintendo Wii.

In fact, the sale of the Wii U is only around 15% of the Wii. This failure was based on several factors, including the inability of Nintendo to attract game developers.

In addition, when compared to its competitors (PlayStation 4, Xbox One), the Wii U is very behind in matters of performance. The tablet is also very uncomfortable to use.

Before the technology of Virtual Reality was as popular as now, Nintendo had released a similar concept called Virtual Boy.

The difference is that VR headsets that are owned cannot be tied to the head. Instead, this VR headset is supported by a tri-pod that stands on a flat surface.

This console is very uncomfortable to use and can certainly make headaches. Moreover, the game that can be played only displays two colors, namely black and red.

Want to know the example of case when a company is running out of money to market its products but fails miserably?

Gizmondo is one of the most suitable case studies. Appearing as a competitor to the PlayStation Portable and the Nintendo DS, this console is capable of playing movies, music, SMS, and GPS.

The result? Destroyed. The title of the game is not ten titles. The units sold were only around 25,000. This company must be in debt up to hundred million dollars.

Whoever has this one legendary cellphone? Nokia N-Gage is a device that combines mobile phones and game consoles.

Making this phone might be inspired by the success of Nintendo’s Game Boy Advance. Unfortunately, N-Gage is actually considered a failure.

The great design makes this phone difficult to use for phones, while the buttons are also not suitable for playing games.

That’s the list of failed console games, gang. Even though it has spent a lot of capital to sell products but in fact it still does not sell well in the market.

In your opinion, will Google Stadia follow these failed game consoles? Or does Google succeed in reversing predictions and achieving success? Write in the comments, yes! 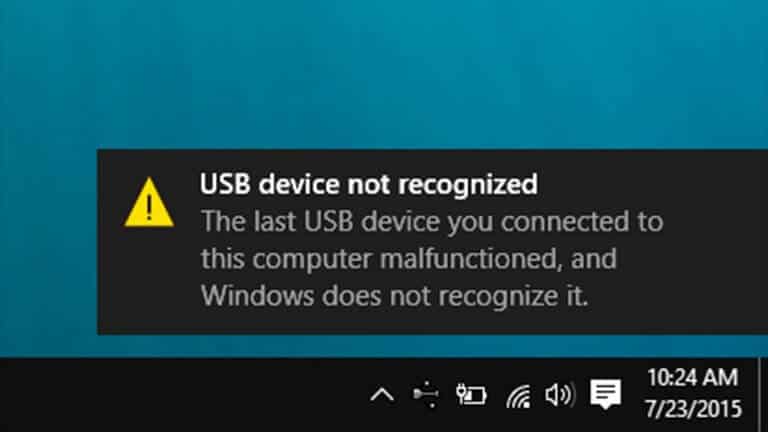 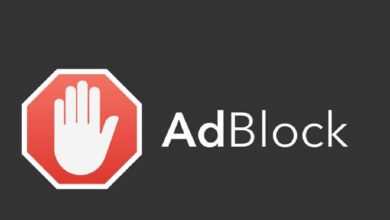 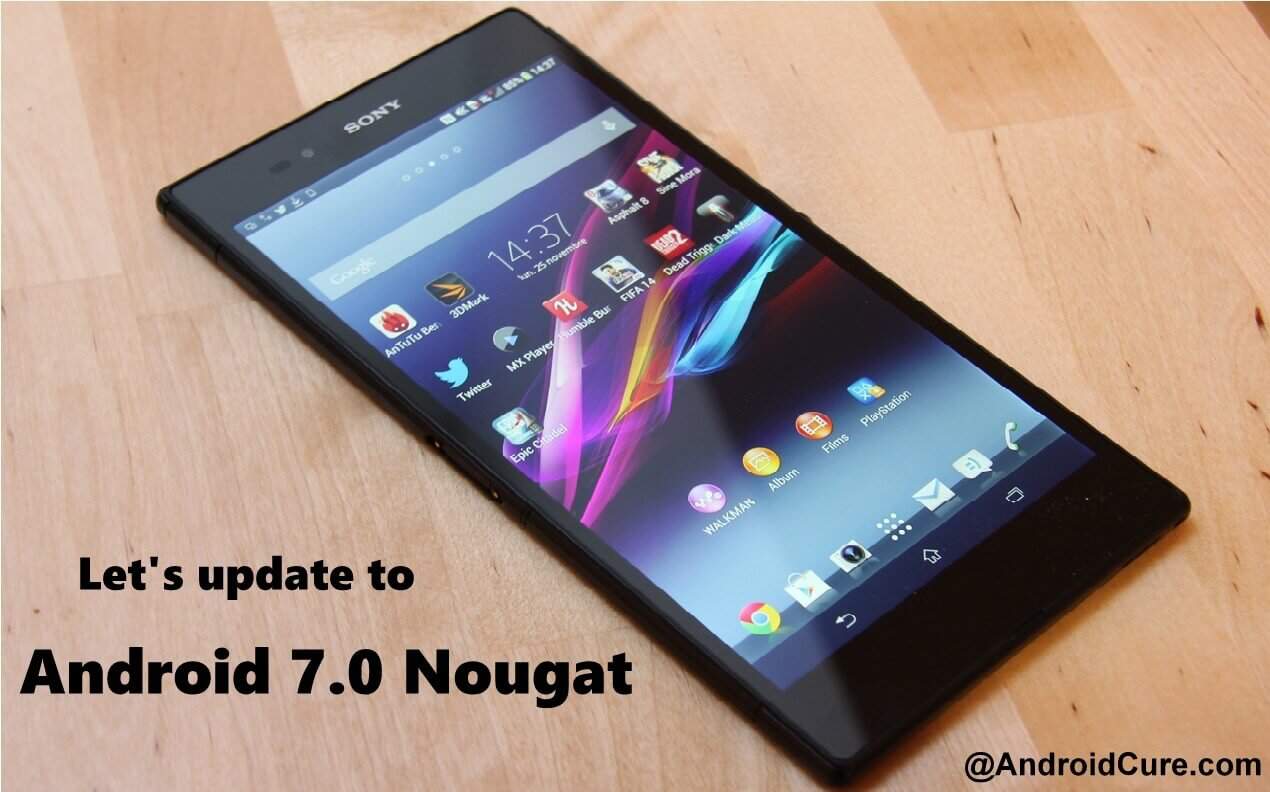 How to update Xperia Z to Android 7.0 Nougat 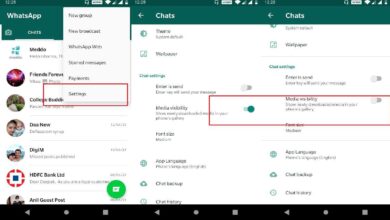 How to disable photo saving on WhatsApp on Android