I have been using Motorola Moto G for more than three months, each day it impress me more, it surprise me more and make me more used to of it. Since ever I started using smart phone, I must say, this handset is the best one I have ever had in all aspects. Apart from using it for calling, messaging and using social media networks, I uses it my portable gaming console too. The handset, Moto G is actually a good gaming device, it has been backed by Cortex A7 quad-core processor and being blessed with Aderno 305 graphics,  it is capable of playing most of Android games.

Since I purchased Moto G, I have played many games, racking, role-playing, sports, and many more. Mostly all heavy games run almost with no lag on this handset. So, after doing good filtration, and plus – minus, I would love to share some best games for Moto G, which all guys will definitely would love to play. So, lets begin with the list of games for this handset.

Its my all time favorite racing, I have been a big fan of Asphalt racing games since I have played Asphalt 6 for once on my friend’s Apple iPhone 3Gs. I played version 6, 7 and 8, and I think the best one Asphalt 8, which one is completely free to download. Tremendous graphics, awesome cars with ultimate detail and superb game play. Its one of must have game.

I always been a big fan Dragon Ball cartoon, and like their characters too much. Even though now I’m over 22, I still love’em all. Dragon Ball Z: Shin Budokai – Another Road is a PSP game, which one can easily play on Moto G using PPSSPP application, which is completly free to download from Google Play store. Really, the game offers ultimate fighting game play, you can fight on ground, you can flay, can fire up, use ultimate powers, transform to different power level and much more.

There is no doubt that you’d have probably played this game when you were a child. I used to play it with friends since my school days. Each fight is completely different and gives new experience all the time. Still Tekkon 3 is very famous, because of its simplicity and ultimate fighting game play and of course for the game characters. You can play it using any PlayStation (PS1) emulator, FPSE emulator or any other.

N.O.V.A 3 it is one of most popular FPS game, there are many things which makes it a best one like, it has epic story line, many weapons to select and switch, you can play it with your friends as it’s a multiplayer game, unmatched graphics and much more. From the starting to end, you’ll be enjoying it for sure, sometimes I used to play it for even more 3 hours constantly. It runs almost very good on Moto G.

Currently, If you look around most probably you’ll see that other might be playing this game. At this moment, Candy Crush Saga is very hot and popular among the Android users around the whole world. From the Google Play store statics, more than 3,00,000,000 Peoples have downloaded it on their phones. The colorful and attractive game play, makes it a good time pass game.

As a big fan of Iron Man, I have been pleased with this game too. Even other giant handsets, such as Samsung Grand, Grand 2 and few more, can’t play this game smoothly, but on Moto G, it runs awesome. I advice, if you like to play endless-running games, such as Subway Surfers, Temple Run etc., then you must play this game. I can definitely say, the you’ll never get bored with it.

Another dam good racing game, as the name suggest, the game actually offers kind a real graphics and game play. With many cars, and track, you would love to drive and race against others.

Do you like shooting games? If answers is yes, the you must this game at least one time. Surely, you would love to play it further, it comes with console quality graphics and game play, offers ultimate shooting experience, tons of weapons to use, with meaningful story line and real like and very detailed over all graphics.

Almost every one has played this game. GTA Vice City, I used to play it when I was of 12 and till now I want to play it more. Surely, it is good to pass the free time as it can be played for long hours as the overall story line is very long. There is no need to talk more about this game, as most probably, you would have played it already.

I am not a big fan of endless running game, however, I suggest you to play Temple Run Oz over other alternatives such Subway Surfers and Temple 1,2, as it comes with more attractive graphics and many new hurdles, and objects, and relatively offers better game play.

Another endless running game, on most of the handsets, you’ll less smoothness and glitches but fortunately on Motorola Moto G, you can play it very smoothly. The graphics, characters, and overall game is worth to play it.

Science fiction movies are my all time favorite. Based on previously released Thor movie, this games does really well. Graphics are very good, and deeply detailed to amaze the users. The game do well on Moto G, may be you some glitches but overall it run very smooth.

Most probably, most of the smart phone users never heard about this game. As officially, it is not available on Google Play store. But I must say, actually the whole user experience and game play is up to marks. As as cute lady, you’ll killing thousands of dirty creatures, their many boss battles and really its an awesome game. To know more about and to download it, I would suggest to simply Google it.

Basically its a first person shooting game but what makes it so popular is its ultimate graphics, superb game play and really amazing game-play. Through the whole game, excitement, curiosity, and sense of threat will be carried to end, I must say it’s really one of best FPS game for Android users.

No need to explain why this game listed here, its perfect one to pass the time. Even I don’t like it much but still like to play it sometimes. I like many thing about, firstly I would like to say that all characters are very cute and attractive, secondly vivid colors makes it look very good and attractive.

I hope you guys like this list of game. If you have your favorite games, then I would suggest you to please share them with us through commenting and sharing our post. Further, If  you have bricked your device, then I recommend to visit our Moto G unbrick guide. 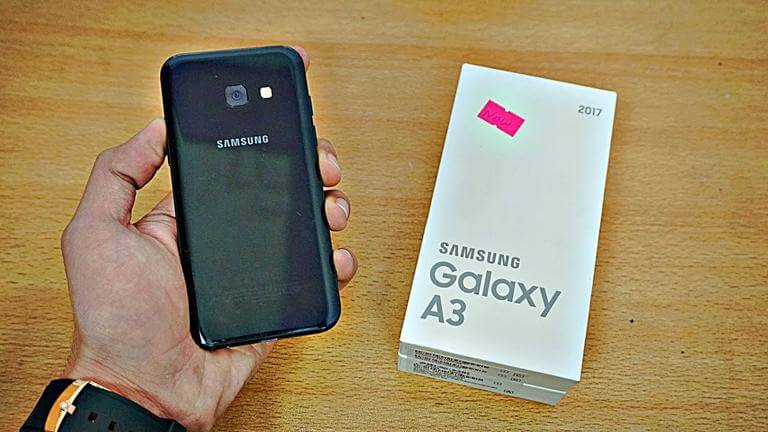 How to update Galaxy S3 Mini to Android 4.4.2 KitKat

How to make emoticons on Android like on iPhone