Google releases the beta version of Android 13 for developers. We tell you what’s new in the update, when it comes out and how you can install it right now without waiting for the official release.

We don’t know about you, but I’ve always been very surprised by Google’s policy regarding Android updates. Not only does the company release only one update a year, but it also does it in a completely illogical way. Instead of making a proper presentation first, telling users about all the new features, and only then starting beta-testing Android, Google does exactly the opposite. The first thing it does is release a preview version, asking testers to figure it out for themselves, and only then does the presentation. That’s exactly what happened with Android 13.

Two days ago, Google released the Android 13 Developer Preview. This is not a classic beta in the usual sense, because the developer build is intended a) exclusively for owners of Google Pixel 6 and b) for registered developers. Thus, a person “off the street” almost certainly cannot install the update. And in public access beta – which is exactly the beta – Android 13 will be released only in May after the Google I/O event.

Despite the fact that we are not even a beta, but rather a slightly improved alpha version of Android 13, which does not contain half of all planned innovations, some changes the update does contain:

Obviously, these are not all planned innovations. A few months ago there was a leak of a test build of Android 13, which revealed several features that are missing from the Developer Preview. In particular, Google has planned to introduce a special mechanism of the divided game launch, which allows you to spend less time loading them, and improves performance when processing special effects.

How to install Android 13 DP

Because it’s just an early beta of Android 13, Google is severely limiting the range of devices on which it can be installed. It’s only “Pixels.” However, it’s not enough to just own the right smartphone. There are other limitations as well, which is the difficulty of installing DP builds:

When Android 13 comes out

While there aren’t many innovations in Android 13 DP yet, it has actually confirmed Google’s plans for a foldable Pixel smartphone. After all, if it wasn’t going to do that, it could have limited itself to dual-screen support in Android 12L, but it was added specifically to the Pixel Launcher. And, as you know, this Launcher is not used on any other devices except Google-branded devices.

Google doesn’t specify when Android 13 will be released, but there’s no doubt that a full release will be preceded by the launch of public beta at the Google I/O conference in May 2022. The search giant will open up access to a test build of the update to all manufacturers, who will probably not fail to take advantage of this opportunity and offer their users a chance to test the update even before the full release in the fall of the same year.

However, the release of the foldable Google Pixel will almost certainly happen sooner. There’s no point in waiting for Android 13 to be ready because Google has Android 12L, which will be released to the general public in the spring. That way we can expect the Pixel Fold, as it’s called, to go on sale before May.

After all, why interrupt the release of Pixel 7, which will be held in the fall, and divert attention from albeit knowingly unpopular, but still very interesting conceptually folding device. 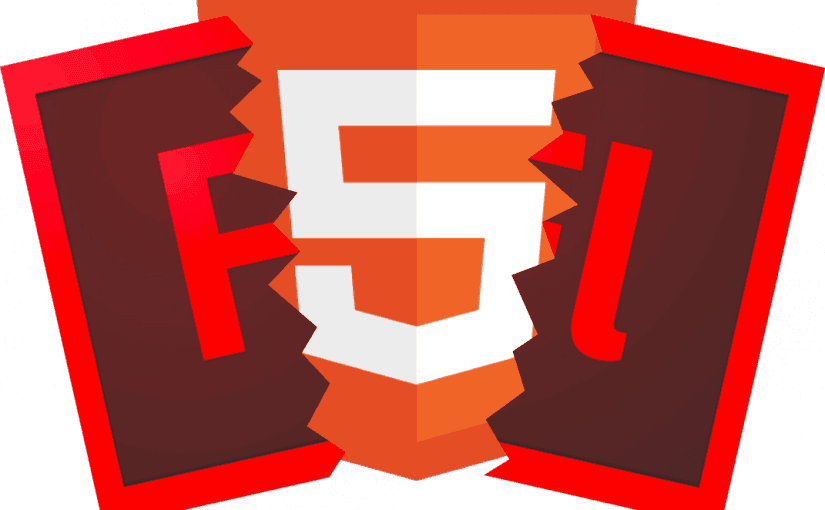 Google will back Out from Flash and going to embrace HTML5!

Bitcoin’s value increased and crossed the mark of $37000 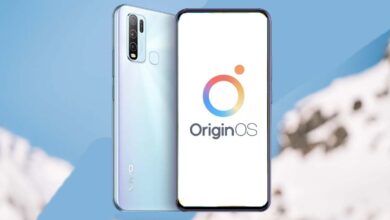