From the past rumors, it was expected that Samsung will roll out Android 4.4.2 KitKat Update for more devices in Q1, 2014. Now, it has been confirmed, and 14 Galaxy lineup devices has been opted for this update. More will be joining them very soon. From 14 devices, new additions include the Galaxy S4 Mini and the two great Galaxy-Note models. The complete list of selected devices is published on Android Central. Check whether your device is there or not.

According to Samsung, update is being rolled out for devices in U.S. In other nations, some the listed devices have already been served with Android 4.4.2 update, like in Germany, Galaxy Note 3 has already received the update. In past time, there are many problem have been faced by Galaxy users after they’ve updated their device with official update. Just like, when Samsung official out an Android Jelly Bean for Galaxy S3, initially many users reported many bugs, and Samsung decided to take it down, and they took around one and half month to resolve it, and distribute bug free update.

This firmware update bring many improvements, and enhancements to Samsung Galaxy series devices, some of them are listed below:

The list won’t end here. Android KitKat update bring tons of new features, and apps to get quite new Android experience on handset. The availability of this update varies with different carriers, being rolled out by today, you’ll be getting it very soon. 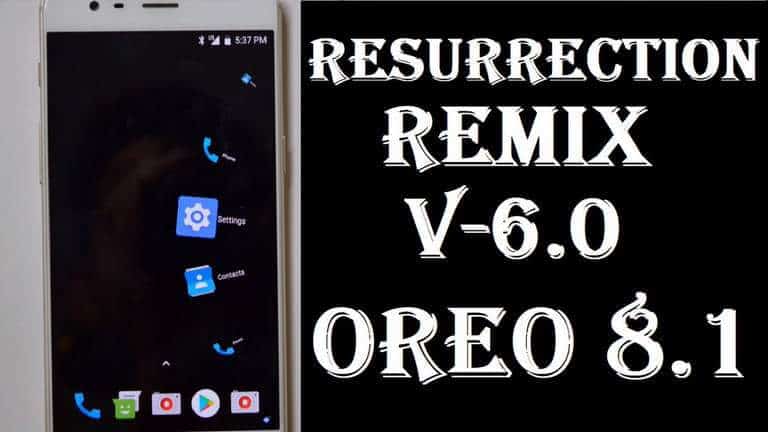 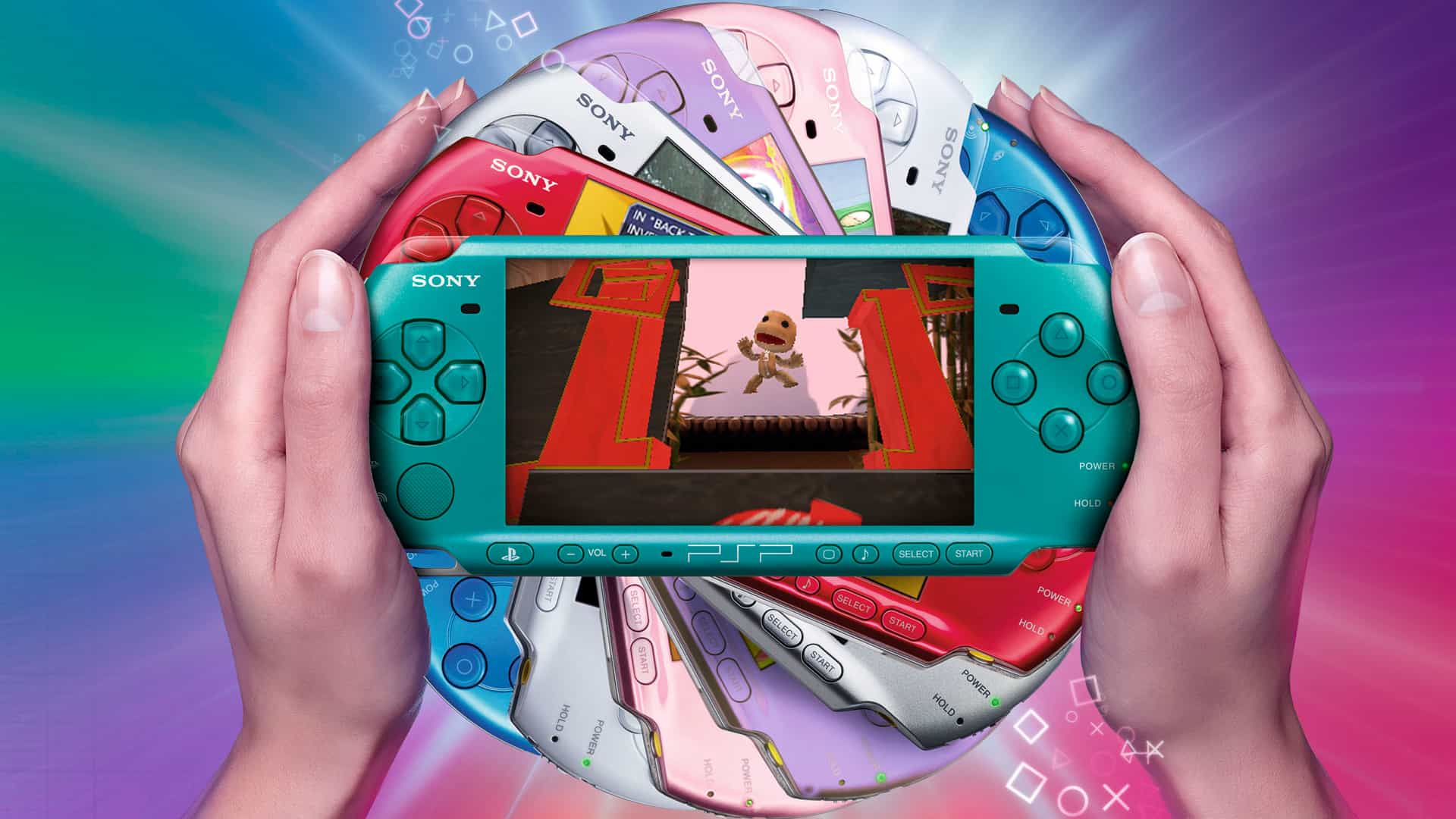 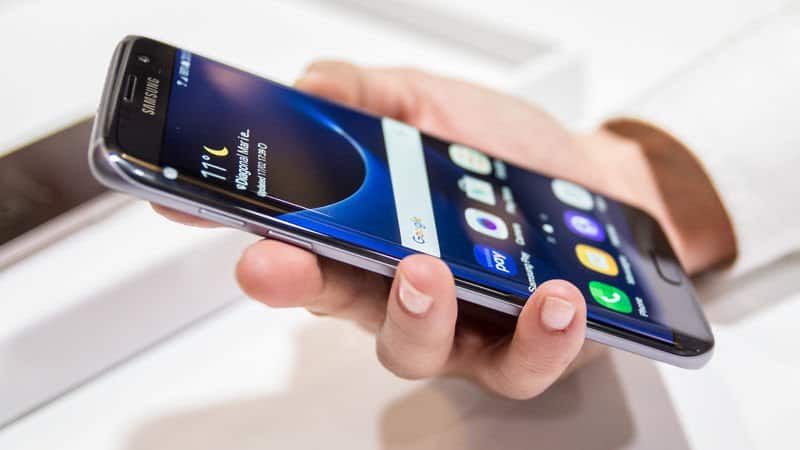 How to root Samsung Galaxy S7 or S7 Edge