Moto G4 Plus, it is booming all around. With good make over to the Turbo Edition, Motorola had brought this pretty affordable handset and it is doing very well these days. The Moto G4 Plus got a good specification that includes 16 Mega pixels camera, 5.5 full HD display with strength of Corning Gorilla Glass, Dual SIM support, Fingerprint reader, supports TurboPower charging and comes with goodness of pure Android operating system. Talks apart, in this tutorial we gonna help you to capture screen on Moto G4 Plus, it helps a lot in many situations and it is quite easy to take a screen shot on G4 Plus.

Just like its predecessors, Moto G4 Plus has same key combination to take a screen shot onto it and we gonna discuss it here. There many situations come when we need to take a screen shot of our device and have to share them. Since the Android operating system has brought to us, it has made our day to day tasks even easier. Now with just in seconds, we can take and share screen shots of our device’s screen to anyone.

You can take a screen shot on Moto G4 Plus anytime, it doesn’t matter whether you’re placing game, chatting or doing file work. The method works in all situations as it is performed by hardware buttons given on the right side of the handset. Let’s get to point and see how we can capture the entire screen of Moto G4 Plus or any other Motorola device.

How to Take Screenshots on Moto G4 Plus

The process is quite simple and it just required your times and focus. When you’re ready to capture, follow below instruction:

Just press and hold Power  and Volume Down buttons together for a few seconds until you listen shutter sound and see that the screen has been captured.

That’s all you got to do it! That’s how it looks if you were to capture the screen:

The captured screenshot will be saved to your Gallery and you can access it from there, share or move it to another folder or PC.

Isn’t that easy? Yes, it is most easiest method to capture the entire screen of the device. Apart, if you were to record the screen then you could use screen recording applications mentioned in below list:

It ends our this quick tutorial. Now go ahead and take screen shots on your Moto G4 Plus and share them with your friends. Stay connected for more Android guides and news. 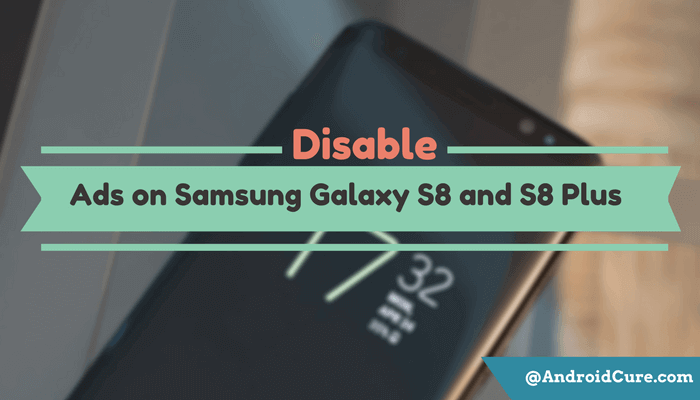 Get Opera Max App to reduce Internet Data usage by 50%

How to install Android 5.0 Lollipop on Samsung Galaxy S2 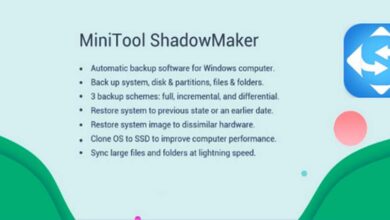