As we all now live in the digital era, everybody is looking for digital device which has as many apps as possible, new games, more memory, very large display, best camera, etc., everything within their budget. The Samsung Galaxy Note 7 is designed in such a way to meet all your requirements. In this post, we share some of the best games that you play on Samsung Galaxy Note 7. Enjoy HD graphics, full action, non-stop fun and much more.

It was officially released on 19 august 2016. The Galaxy Note 7 features 5.7” 1440p Super Amoled Display, 4GB memory, compatible network 3500mAh non-replaceable Li-on battery. It comes with an active Stylus branded as S Pen which has a finer tip and is water resistant. There is something for everybody in the world of games in Galaxy Note 7. Samsung device has become a serious gaming machine.

The speedy internals and larger display are the two main features which provide all the fun and excitement. These are the most demanding games that are listed below, coupled with extensive graphics-intensive feature, which helps you have an excellent gaming experience. 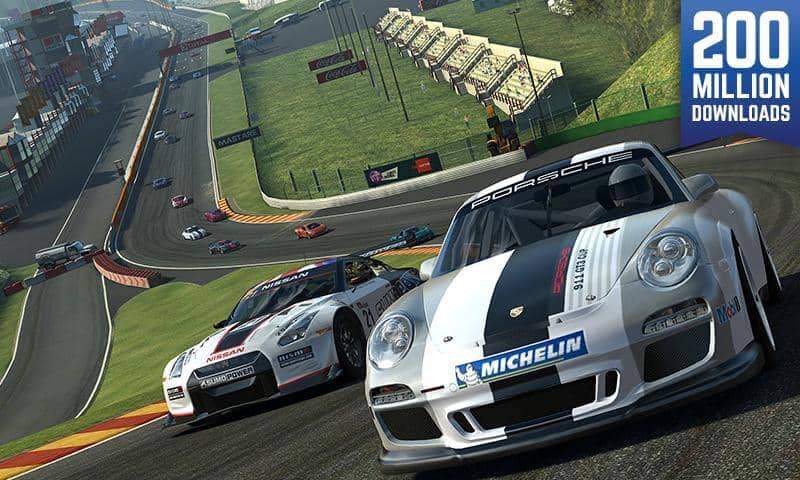 Real Racing 3 is one of the topmost free mobile games in over 100 countries with 200 million downloads so far. It is developed by Firemonkeys Studios. In this game, you will be driving the super-fast race cars. You can choose from the 12 fastest super cars, participate in the 50 tournaments.

The bonus points and the difficulty levels will help you to improve your speed and skills, thereby you could win the Grand Prix and perhaps become world’s fastest racer. The most exciting features are 3-D graphics, 12 fastest super cars and 15 unique fast tracks. 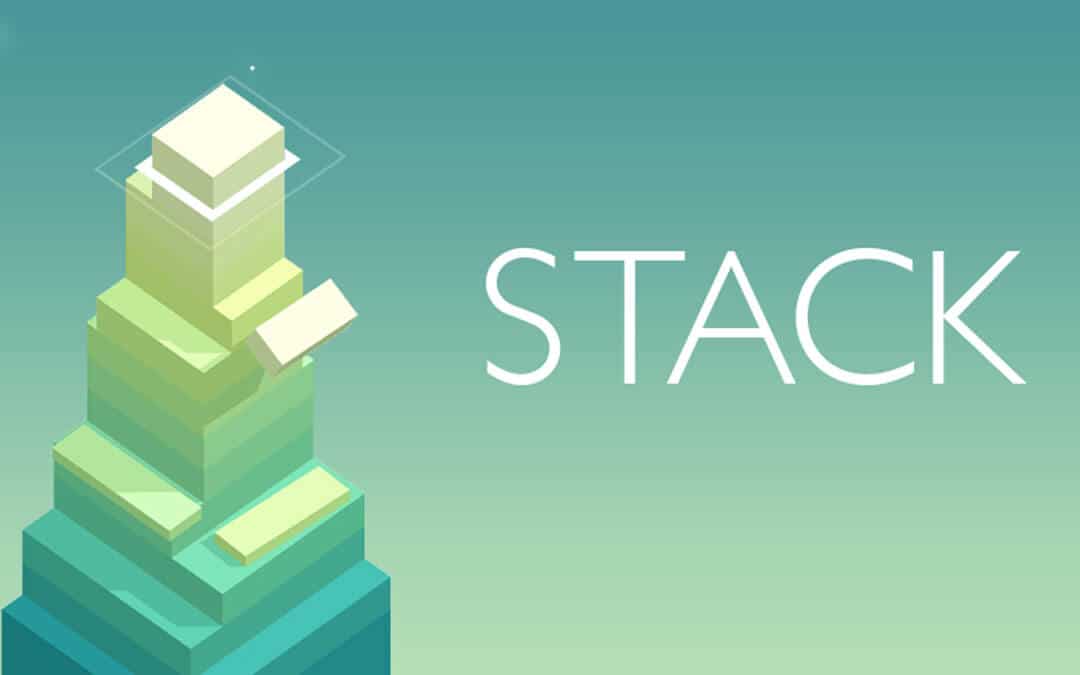 Stack is an arcade game developed by Ketchapp. In this game, your task will be to stack the tiles to build the tallest tower possible. This game requires concentration and skill to place the block on the previous one at the right time.

You have to pay close attention in placing the blocks because reaching the next level depends completely on the timing. If you place it too fast or too slow, then that part will hit the previous block and it will eventually slide and you will end up with less space to place the next block. 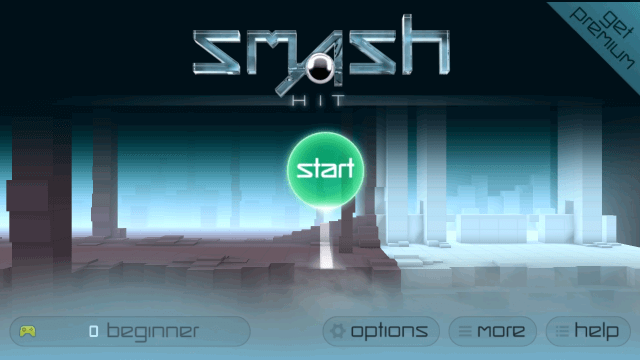 Smash Hit is playable at free of cost and free of ads. It is designed by Mediocre AB. It was downloaded by 10 million players in May 2014 and has been rated 4.5 out of 5 stars in Google Playstore. This game requires focus, concentration and timing to not to travel as far as you can but to break the beautiful glass objects that stand in your way. 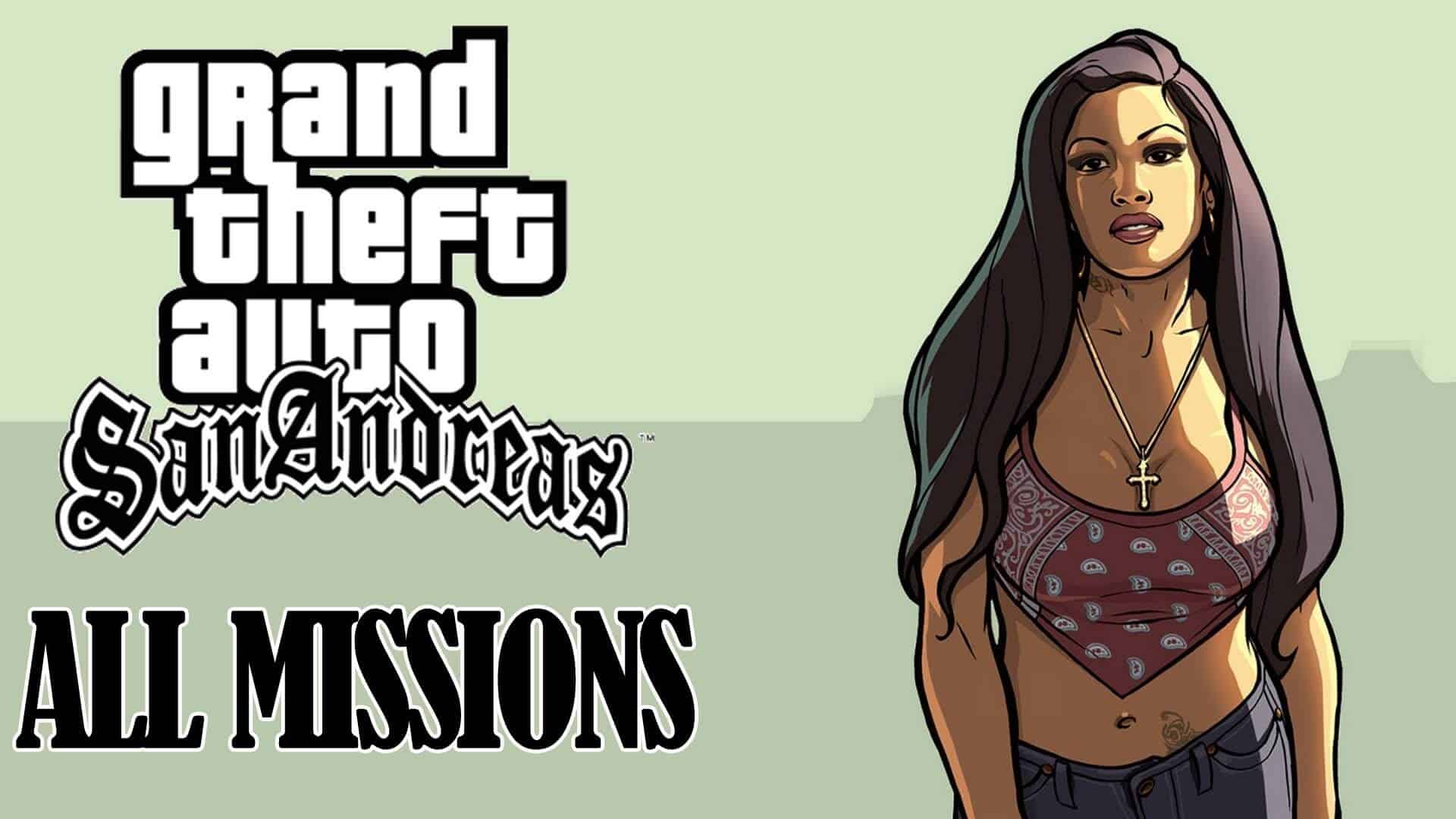 It’s the most graphically intense game. It is developed by Rockstar North and published by Rockstar Games. It is one of the best selling video games crossing 28 million landmark.

The two missions of the game include stealing any of the vehicles parked on the street and steal money in the banks. You can follow your own decision to make money, which eventually leads to an organized crime. This game is based on the fictional story happened to San Andreas, USA. 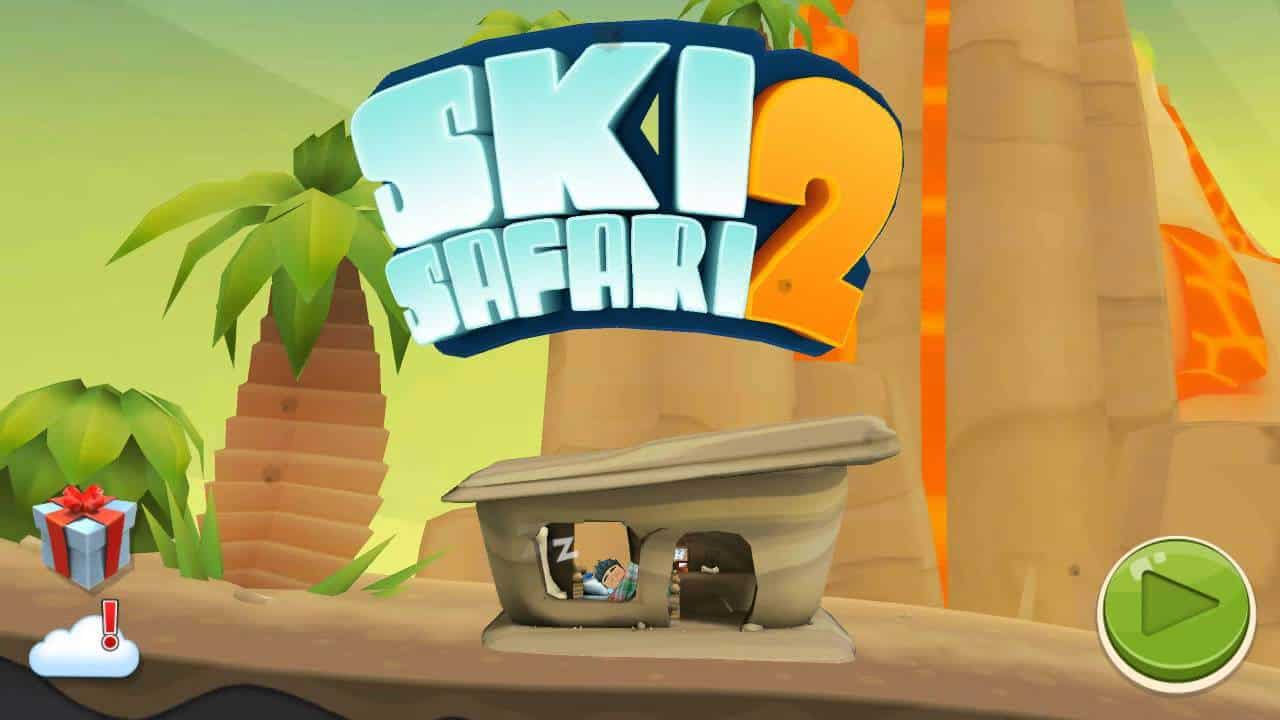 Ski Safari is a very famous arcade game and thousands of players download it for free and enjoy their leisure time. It is developed by Adventure Time. Have you ever enjoyed skating in your mobile device, here it is, with SKI SAFARI 2.

You will have a thrilling experience playing SKI SAFARI, the player will simply smash in the snow, saving himself from the avalanche, performing some animal antics, saving a cute little bird, performing few stunts. It has overall the most fun element. Ensure the skier’s safety throughout the game. 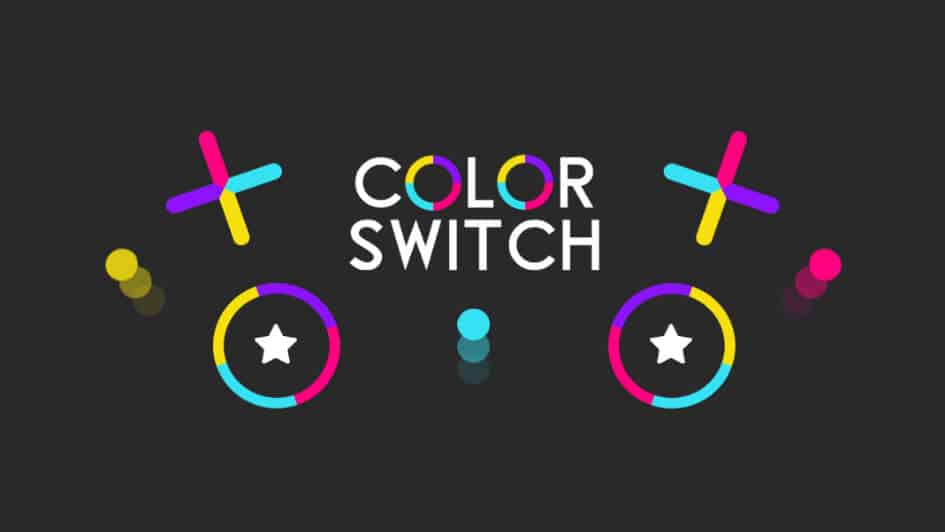 The most addictive game worldwide with 100 downloads so far. Its simple arcade game, yet it has a higher level of difficulty. The player has to get through all the obstacles of the little colorful ball. There are obstacles in the form of spinning triangles with different colors on the sides, cubes that expand and contract and multi-colored vertical band. Tapping the ball with perfect timing is very important to beat all the obstacles.

If you are too slow the ball will fall, at the same time if you tap very fast it may crash into any of the game’s obstacles. You must follow the color pattern on each obstacle to cross it. 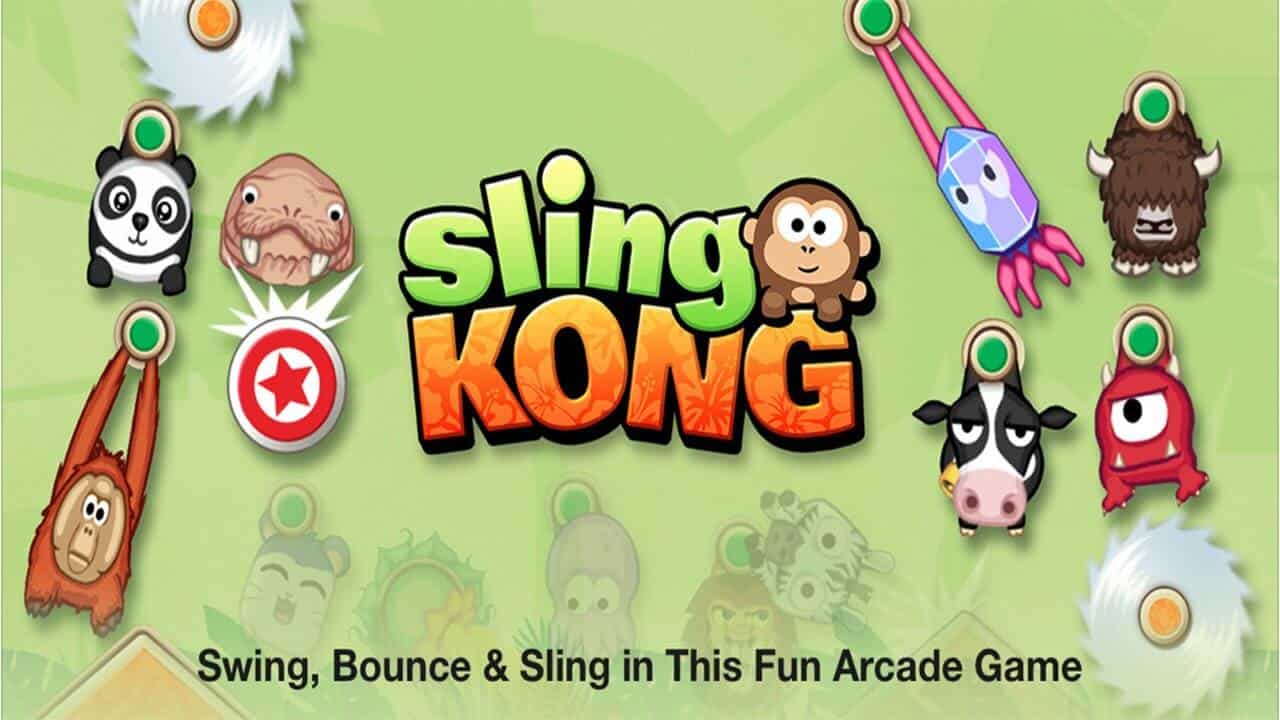 Sling Kong is developed by Brisbane based Protostar. It is a simple and a fun arcade game where you have to control a cute little animal and save it from the variety of deadly traps like flamethrowers, saws, crushing walls, etc.,. The player has to throw the animal as if you are using slingshots, hold on to disappear the parts for a few seconds and then grab it. Everything has to be done within a short period of time, you can’t wait.

You need to be really fast and accurate. To start with, you can play only with a monkey, but as you play, one can gain gold coins which are used to get pinball machines and pick up a new animal. Totally there are 60 different animals that you can play with, in this game. 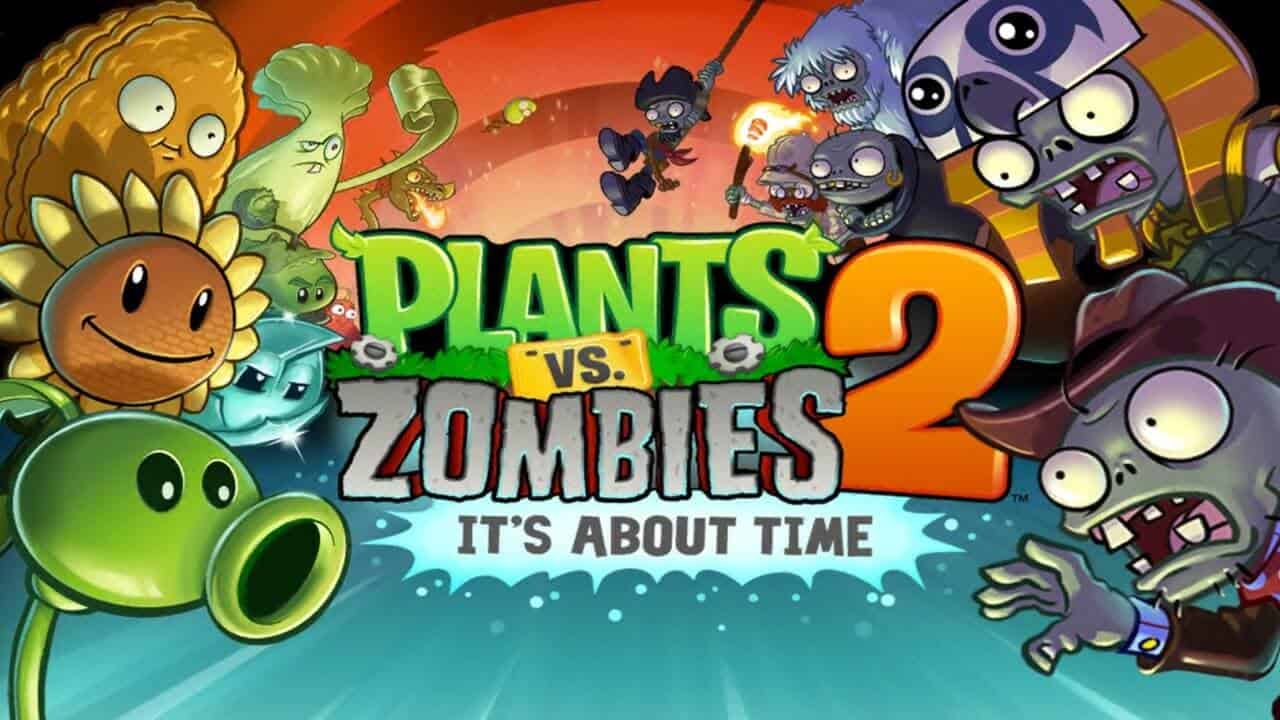 It is developed and published by Popcap games. It’s the winner of over 30 GAME OF THE YEAR AWARDS. Here, plants are used to thrash blood-thirsty and brain sucking zombies. Yes, you read it right, plants can destroy hundreds of zombies in minutes. You can pick 20 different plants. The kind of plants Peashooter, walnuts, cherry bombs, etc. There are 26 types of Zombies, each having its own special skills.

You have to think fast and plant the zombie-zapping plants so as to combat the zombies. You have to very careful as you have only a limited number of plants and as you advance you will have to face the obstacles in the form of sun, fog and swimming pool making it a more challenging game. 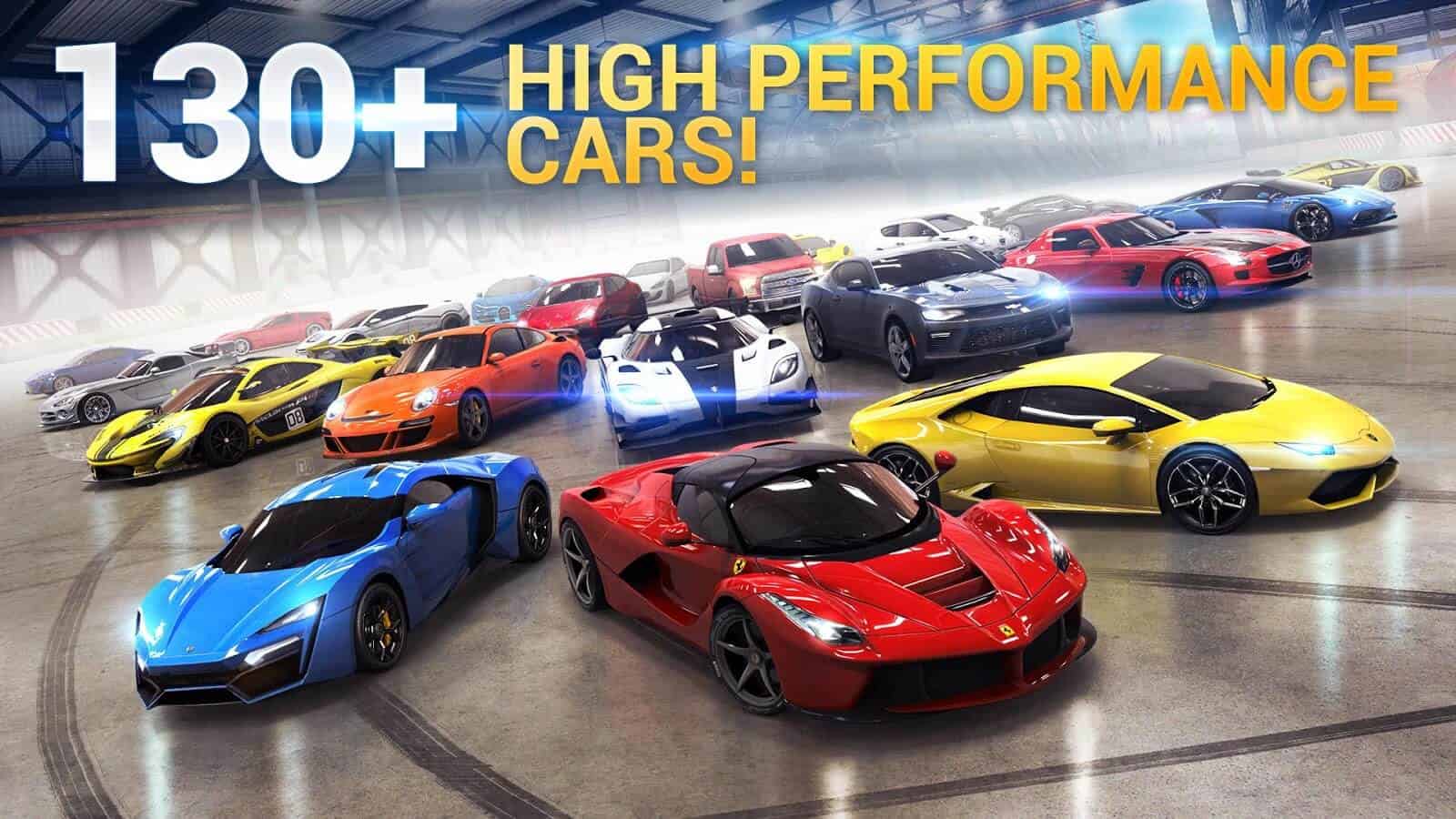 Asphalt 8.0 Airborne is the winner of 2015 MWC Best Mobile Game App. It is the most popular game worldwide, which has 200 million downloads so far. The stunts, speed and the excellent track design make this game incredibly the most famous racing game. The amazing visuals and great soundtrack will get players addicted to the games.

You can customize your rides. This game allows you to drive the most high-performance cars like Lambhorgini, Pagani, Bugatti, etc.,. Through the exotic settings based on real-life locations like Venice, Iceland and San Diego beach. You can challenge your friends, family at the top of the leader boards for multiplayer events.

This game allows you to perform some stunts with 360-degree jumps, rolls, and extended airtime which is quite common in any race.

The World’s number one cliff diving game is now on your mobile. You might have heard about viral videos, GIFs and social media posts about people diving into water from relatively great heights.

There is variety of diving which includes pool diving, outdoor diving, cliff diving, etc.,. But you can play these adventure sports using your mobile device in the form of an Electronic Art called Flip Diving. There are 50 and more jumping platform to jump from. This is the most exciting diving game in android.

You can jump from a breathtaking height, by controlling each move of the character and complete performing various stunts like somersaults, turns and other variety of stunts before actually landing in the waters. These stunts are actually helpful to get extra reward. It is free to download to your android mobile.

That ends our list of games that you can play on latest Samsung’s Galaxy Note 7 and we would love to hear your favorite game. Don’t forget to share and comment! 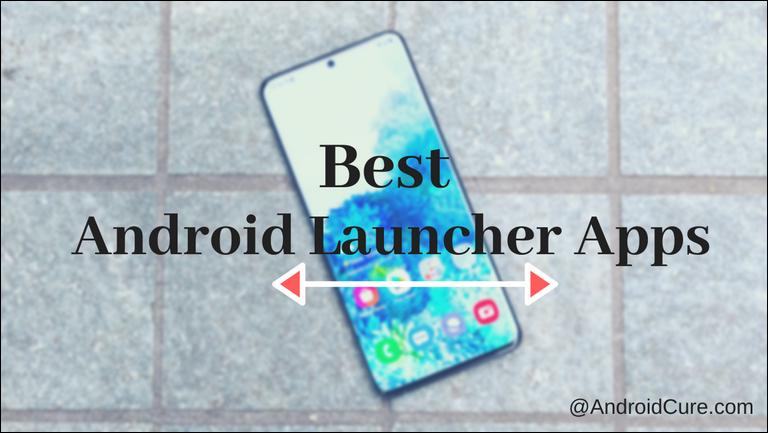 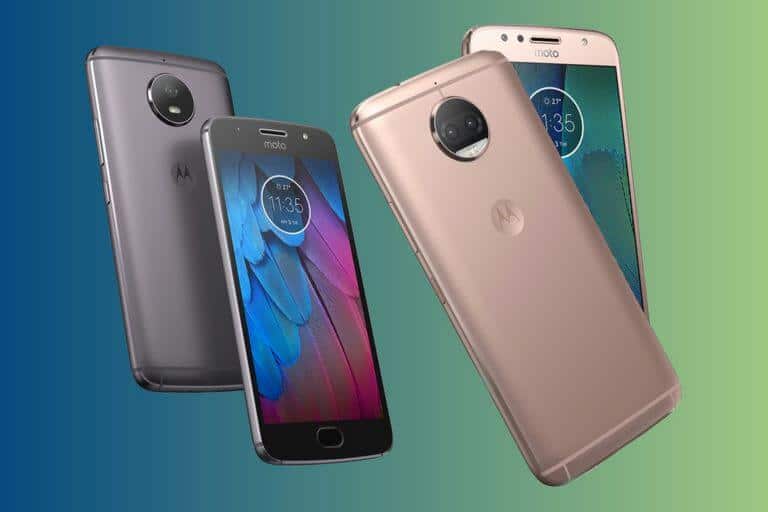 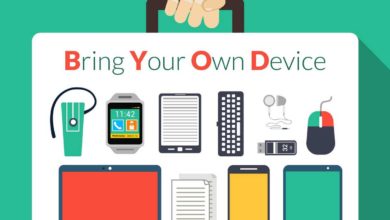 Planning To Implement BYOD? Here’s Why You Will Need IT Partner 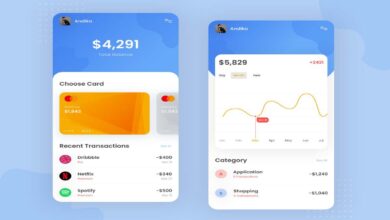