As an iPhones user, are you cool with all the charges that come with using an iPhone? I, for instance, had a hard time coming to terms with all their terms and conditions. But I got to know that exchanging mobile carriers is a good idea.

Still, it might come with a setback, which is the fact that your iPhone is usually locked to a particular network and, as such, needs to be unlocked before it accepts another carrier’s SIM card. It is perfectly understandable if you do not understand what I just mentioned yet; I’m about to delve into how to unlock iPhone to make them accept any sim.

Article Index show
How Do You Know Your iPhone is Locked?
Consider the Carrier
What is the requirement Needed to Unlock iPhone?
How Do You Unlock Your iPhone?

How Do You Know Your iPhone is Locked?

Knowing your iPhone is locked is pretty simple; remove your current SIM and try a new one from a different carrier. Any iPhone purchased directly from an Apple store is automatically unlocked by default. So swapping SIMs from various networks is easy and fast, such that you do not even need to restart the phone.

However, if you get an iPhone and it is locked, you will receive error messages like ‘No SIM card installed, ‘Invalid SIM.’ But there are exceptions to this, such that because you get those messages does not mean the phone is locked as it might be the iOS. If that’s the case for you, you can just put the phone on Airplane mode, take it back, restarting would work too, or go to the settings and search for ‘carrier settings update.’

What is the requirement Needed to Unlock iPhone?

Let’s say you got your phone as part of a contract, and your iPhone will be locked to their network till the terms of the agreement are fulfilled. But if you got your iPhone as formerly used, unlocking it is more complicated, such that if you cannot get the seller to unlock it for you, then you might go through some hassle to unlock it.

You will most likely need to get the original holder’s info if the phone was bought on a lease or contract agreement for it to be unlocked. If not, your iPhone will remain locked with the carrier for life.

How Do You Unlock Your iPhone?

Peradventure, your iPhone is bought on a post-paid account on one of the best four carriers in the US; you would have to use the carrier to get the iPhone unlocked. Note that each of the carriers comes with the process and requirements needed to unlock the phone. AT&T, Verizon, Sprint, and T-mobile are the top four carriers used in the US.

For Verizon, the iPhone will be unlocked after 60 days of purchase; AT&T carrier unlocks after the phone has been used for at least 60 days as long as the needed criteria are met. For the T-mobile network, after all the requirements are met, the iPhone has to be active for at least 40 days before it is considered eligible.

Last but not least, the Sprint network instantly unlocks a device as long as the phone features SIM unlock and the conditions are met. Sadly, devices made before 2015 do not come with the unlock feature for domestic use.

The company decides to create an MSL code for the devices, but iPhones don’t make use of MSL code, and so it is absolutely not needed. For T-mobile and Sprint network recently completed their merger, and so their info is very much subject to changes.

I believe that by now, the carrier has unlocked your iPhone, and so the next thing is to put the carrier’s SIM into your phone and enjoy it to the fullest. But if you don’t have a new SIM card, backup your iPhone, reset it, and restore it with all of your information. Going through a reset keeps it unlocked and ready for international travel. But to be further sure, put another person’s SIM card in your phone to see if it works. 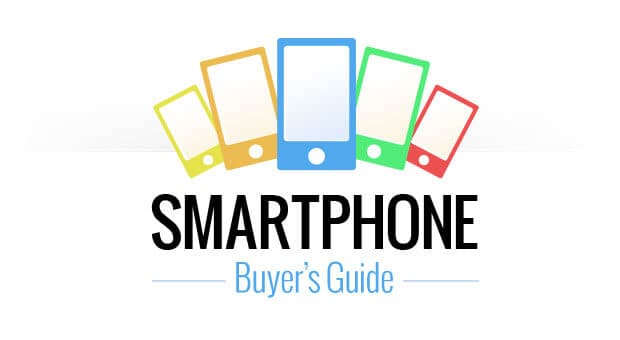 8 Things to Check Before Buying Your Next Smartphone 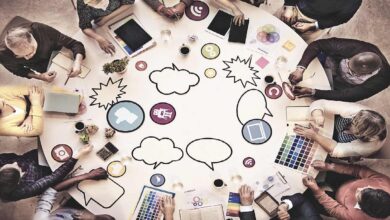 Do You Need to Collaborate As A Team? 8 Applications That Will Help You

How to Take Screenshots on Moto G4 Plus 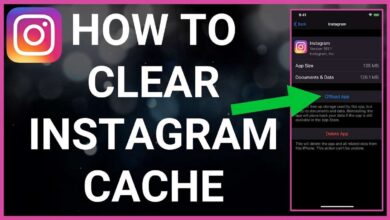 How to clear Instagram cache on Android / iPhone / PC