What do you do when you need to translate one language to another? Of course your answer would be Google Translator! Apart from this, we’d like share a new language translator applications launched few days back and which offers more languages to translate from one another. The app name is Instant Translate, basically it provides translations both for sentences and for single words or phrases and it is too powered by Google.

Instant Translate supports more than 90 languages, it comes with speech recognition that helps to translate sentences and words verbally. The very main feature of this app is that it captures all the translations that you do with it and the same translations can be done in the non-availability of internet.

That means, it keeps history of translations and you can access them again as it saves cache and same translation will be displayed again from there. Don’t you thinks it’s cool? Surely you won’t see such a good option on Google’s own translator app!

Also it supports transliteration for non-Latin languages too. Since it comes with speech recognition, vice versa you could use text-to-speech too, it would become very easy when you able to pronounce particular words or phrase! 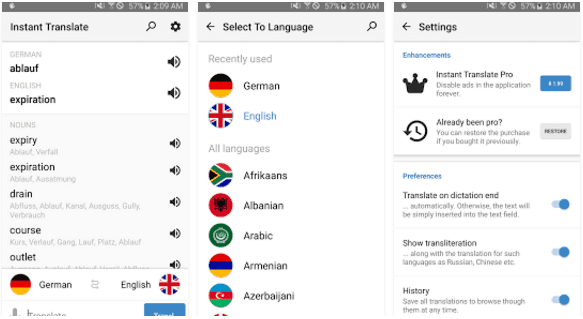 Very well designed translation application  for  Android smartphones and tablets, the user interface is pretty easy to use and provides great usability, even it is more convenient than Google’s Translator. Listing key features of this Android translating application:

Well we must that Instant Translate has many advantages over Google translator and it worth keeping on our Android device for language translation purpose. So, that’s all about this awesome application and don’t miss our previous list → best apps for this festive season. 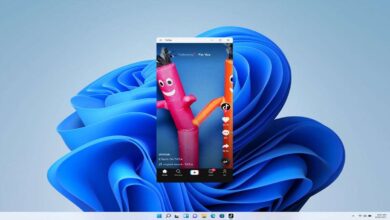 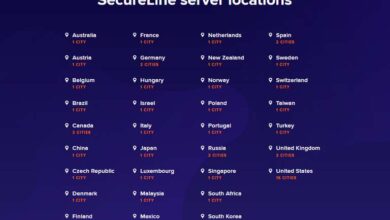 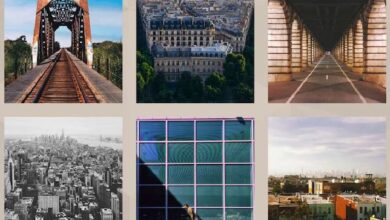 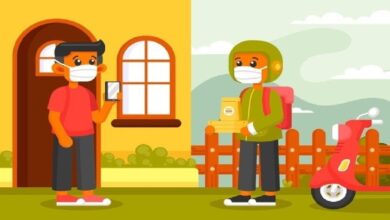 Why Is Food Delivery Apps All The Rage These Days?