On most phones, we cannot listen FM Radio without headphones. The same happens with Sony Xperia phones too. However, some of Nokia’s and Samsung’s phones let users play it without headphones. Basically, headphones are used to improve the signal level so one can get a clear sound. But it doesn’t mean that FM Radio cannot run itself without any kind of headphone. One can modify the FM Radio app to work even in the absence of headphones but it requires good knowledge of the small language, which is not a simple task.

Also, it includes de-compiling the object code to source code, then edit it. It requires high confidence and good programming skills. Thankfully, there is an easy way to do it own. Many thanks to XDA Forum Member thermatk, who brought an Xposed module which on after installation can let you enjoy FM Radio without having to use headphones anymore.

So before get started with this mod, you must have installed the Xposed framework on your phone. To install it, head to official Xposed Installer here, and download the installer .apk file. Before you install it, make sure you have a rooted device. Install that .apk file, and you’re ready to go further. It works with all Sony Xperia devices running on Android 4.0.3 and later.

Get the FM Radio module for the Xposed framework developed, and distributed by thermatk from →here (XperiaFMwoHS.apk). Put it to your phone, and install it. Installing this module will automatically modify the FM Radio app, so it can be run in the absence of headphones. Remember, it only works Xposed framework, once you remove the Xposed framework then this mod will become useless. It should probably work will all Android 4.0.3 and later Xperia devices.

This tiny module it quite useful for those who love to listen to FM Radio most of the time. You can turn it on anytime, and anywhere without having to carry headphones. Android has brought tons of opportunities for developers to show their brilliance, and this module is just a small example of it. Apart from this, we have previously written about an app to get silence notification while listening music and a very unique screen lock app. 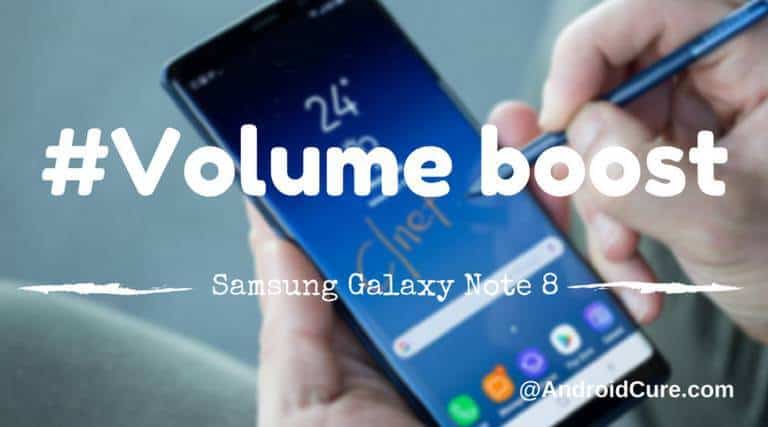 How to boost Volume on Samsung Galaxy Note 8

How to root Samsung Galaxy S5 [All Variants]