September is the time to go back to school but luckily there will be moments to spend a little “free time” – maybe with our smartphone or Android tablet. Here we offer a general roundup that covers various genres of video games.

Let’s start immediately with a very recent and beloved racing game, Asphalt 9, the new chapter in the Gameloft series that was such a success chapter after chapter. This new episode pushes the accelerator of fun and speed for a racing game that we are ready to bet on, maybe with Mohegan Sun promo, will conquer you.

For sports lovers, on the other hand, SEGA offers a real evergreen. We are talking about Virtua Tennis with a porting perfectly adapted to the touch controls of a phone or a tablet.

In terms of shooters, we cannot avoid talking about Fortnite, the incredibly successful video game that after conquering PCs, consoles and iOS devices has also arrived on Android, challenging Google: the most famous battle royale was indeed launched out of Google Play unleashing many reactions in this regard, both negative and positive.

For platforms’ lovers, if you have not tried it yet, download now Super Mario Run, the first Super Mario for the story not available on a Nintendo console and that for the opinion of the great majority of gamers is a title that does not make too much regret his “older” brothers for the big N.’s gaming machines.

Always coming from Nintendo we highlight Animal Crossing: Pocket Camp, the mobile transposition of the popular series. In the funny world of animals that have always characterized the series, we will find ourselves managing a campsite, furnishing it and personalizing it with furniture and accessories.

For those who love more reasoned and strategic games, South Park: Phone Destroyer introduces some of the most famous disguises seen in the irreverent animated series evoking them directly on the battlefield. At first glance, it might seem rather confusing, but in fact, it is very strategic and the construction of its own balanced deck is really essential.

Fighters, on the other hand, can try to download Dragon Ball Legends by Bandai Namco. An original production, fast and perfect for the mobile platform. Dragon Ball Legends among other things boasts an unprecedented storyline, with a character never seen before and created by the same author of the series, the beloved Akira Toriyama, without forgetting a top graphics sector.

Those who love the most extreme challenges, even if only simulated, can choose  Bike Unchained 2. The app is characterized by a realistic and crystalline 3D graphics, designed to recreate not only the settings, the views and the feeling of being on a Downhill and Slopestyle path, but also to represent the movements of the body and the flow of riders in the flesh, as if we were really riding the bike of a professional rider. 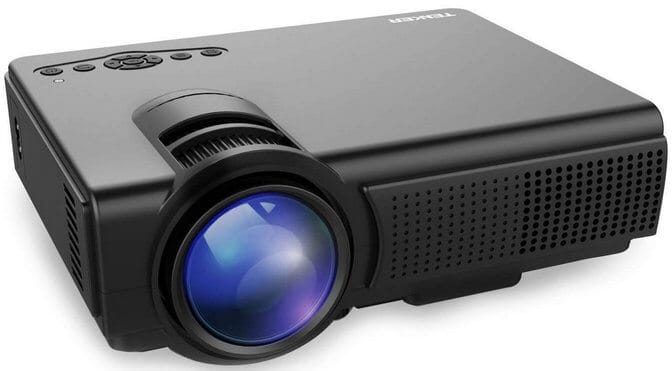 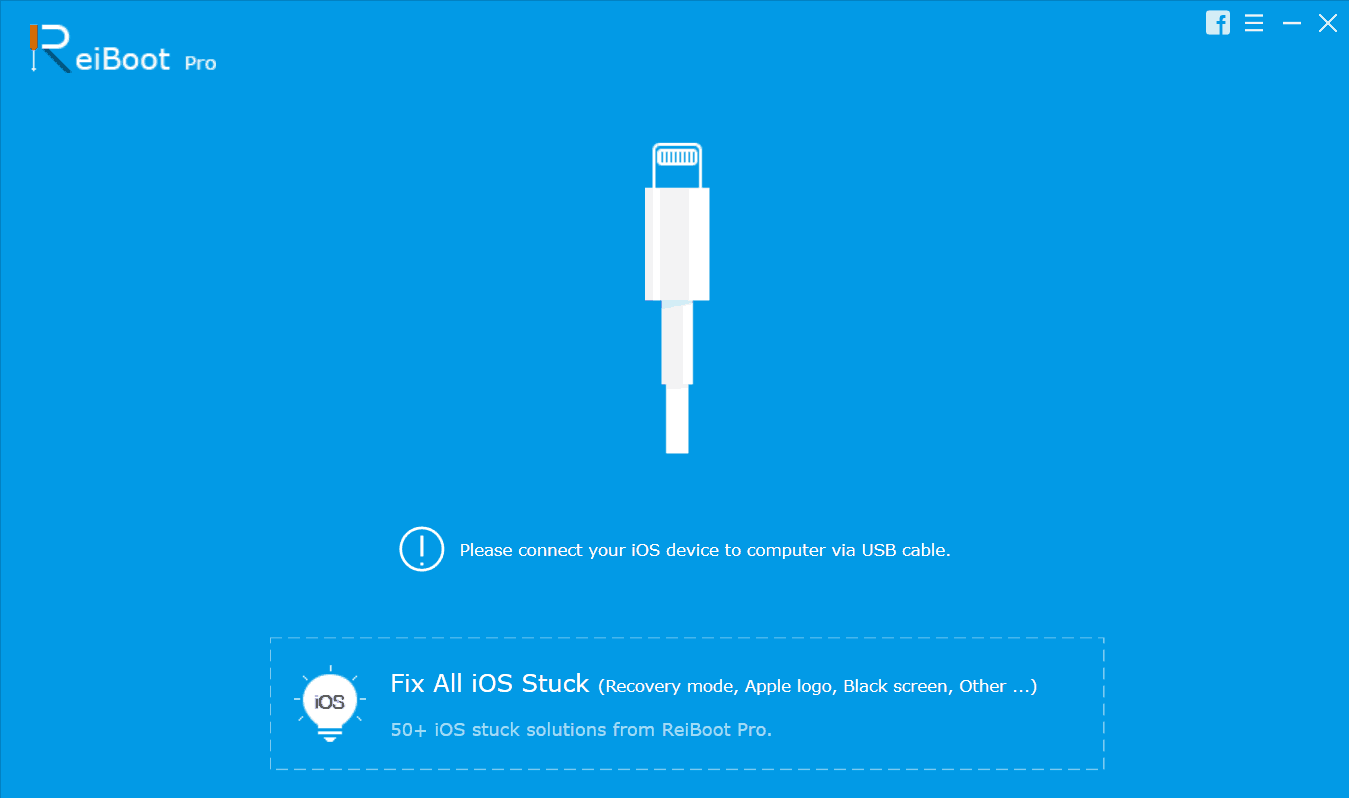 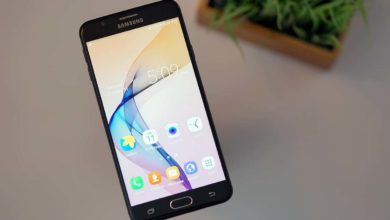