Roblox is an amazing online gaming platform in which game creation can also be allowed. It basically means that a user can play as well as program games on this platform. It has a wide collection of online games of different genres including role-playing games, first-person shooter games, non-linear games, and many more. One can create its own games with its free and immersive creative engine on this platform that is established by ‘Roblox Corporation’.

We are here sharing the top 5 Roblox Script Executors that will definitely help the gamers to win the games with ease.

Krnl is a free and reliable Roblox script executor which is developed by Ice Bear. It is an exceptionally stable executor which helps a gamer exploit the vulnerabilities of the script in any game on the Roblox gaming platform. It is always recommended to download this executor from its official website.

It comes with a variety of influential features and a user-friendly interface that helps in providing a smooth experience to its users. Synapse X is undoubtedly a persuasive and easy-to-use script executor which is based on the Lua programming language. It is officially released in 2018 and the cost to buy this exploit ranges from $15 to $20. You can also buy this script executor free from various unofficial sources.

It is one of the finest and most widely used Roblox executors. JJSploit doesn’t contain any kind of malware or virus which makes it a safe and secure script executor. You can’t run this script executor on Windows Store as it only supports the website version. If it crashes in the middle of the game or during injection then it is recommended to close the game for 30 seconds or restart your computer system.

Fluxus is a completely free, potential, and super powerful Roblox script executor. It is one of the first script executors with the save-instance feature. The users can beat their opponents quite rapidly and that too without grinding by using a variety of remarkable functionalities that come with this excellent script executor.

It is the last but not the least Roblox script executor with a beautiful design and a very good user experience. Coco Z comes with a great execution technology with countless features that helps a user to attack the enemies or their rivals comfortably in an online game available on the Roblox platform.

These all Roblox Script Executors are definitely a bonus for the gamers through which they can get unlimited cash, become invincible and kill their opponents in any game on the Roblox platform.

How to Enter Recovery Mode on Lg G4 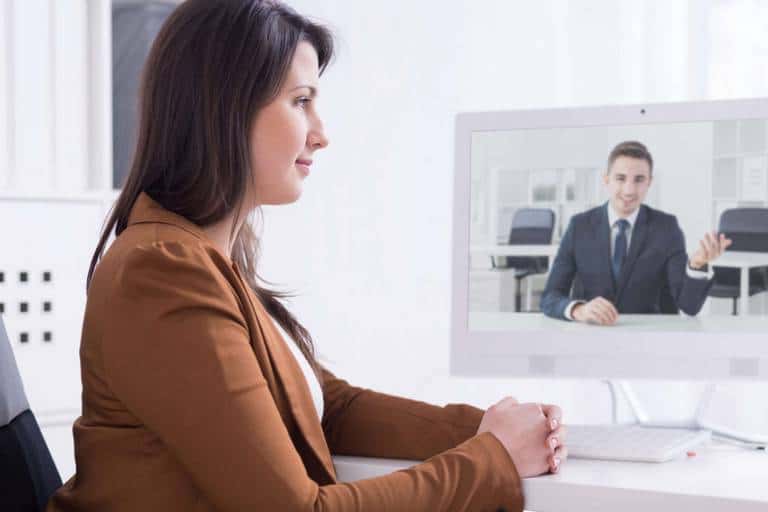 How to Improve battery life of Moto E 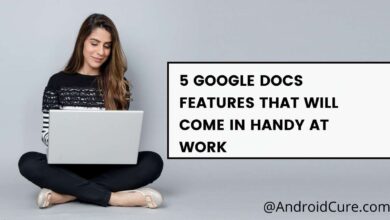 5 Google Docs Features That Will Come In Handy At Work