If we talk about Sony Xperia Z, surely still it wins over many mid-budget handset in terms of hardware and of course looks. It was launched with Android Jelly beans and eventually, it end up with Android 5.1.1 Lollipop operating system. Further no update has been rolled out officially for this handset from Sony, it is sad. Don’t get so hopeless till we have top-notch XDA developers. Here we gonna help you to update your Sony Xperia Z to Android 7.0 with CyanogenMod 14.0 Rom, distributed over XDA forum.

All credits go to @Chippa_a, senior member on XDA forum, who brought this custom Rom over here. Of course, you’ve probably heard about CyanogenMod Rom. Basically, it is a customized operating system. Tweaked well for better performance and built even more user-friendly. It comes with many features that you won’t get on stock firmware. With this CyanogenMod 14.0, it is easy to get taste of Android 7.0 on Xperia Z. However, this build is not official one. So you can expect some bugs in it.

If you were looking to update your Xperia Z to latest Android 7.0 Nougat, then this Rom would be fine for now. There are few bugs which we have mentioned below but with few updates, we expect those would be removed. And if you still wait for official update from Sony, that won’t be correct action either. There is no official announcement for Android 6.0 yet and probably, there won’t be further updates for this handset.

The Android 7.0 Nougat has been built with many improvements over Android 6.0 and many new features have been added to it. It is completely worthwhile to try this Rom on Xperia Z smart phone.

These two were the major issues exist in this Rom and probably in coming updates ( there should be), they should be fixed.

In compare to other Rom, I would say that these are minimal cons. To have fun with latest Android OS, I guess you could sacrifice few things.

Let’s get further. Before you go ahead and install this custom Rom, read all the pre-requisites.

That’s all you’ll need to remember and make it before we get started with installation procedure.

The Rom is complete and bloat free as well. If you wish to have Google apps onto it, you could download the package from here (ARM->Android 7.0-> Pico or Nano).

Now we’re ready to head to installation procedure and update this device to latest Android 7.0. Let’s do it.

How to update Xperia Z to Android 7.0 with CyanogenMod 14

Your phone should reboot and bring new home screen soon. Enter device settings and Google account details and get used to of it.

In case, you see that your device is getting stuck on logo or doesn’t boot up or something unusual, then follow the below steps to cure that issue:

Now it should be fine and all issues should be sorted out.

Well, as said above, probably there will be new updates for this Rom and here’s is how you can apply onto this Rom. Follow the below steps:

That’s done! That is how you can install an update onto this Rom.

I hope I’ve not missed anything that relates to this Rom and tutorial. That ends our tutorial about updating Xperia Z to Android 7.0 with CyanogenMod 14 and I hope it is helpful for all users. 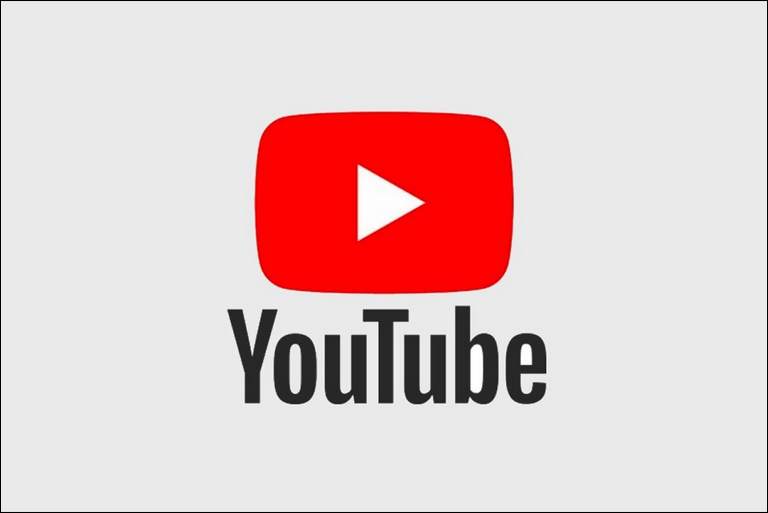 How To Save Youtube Videos To Google Drive Using Google Takeout 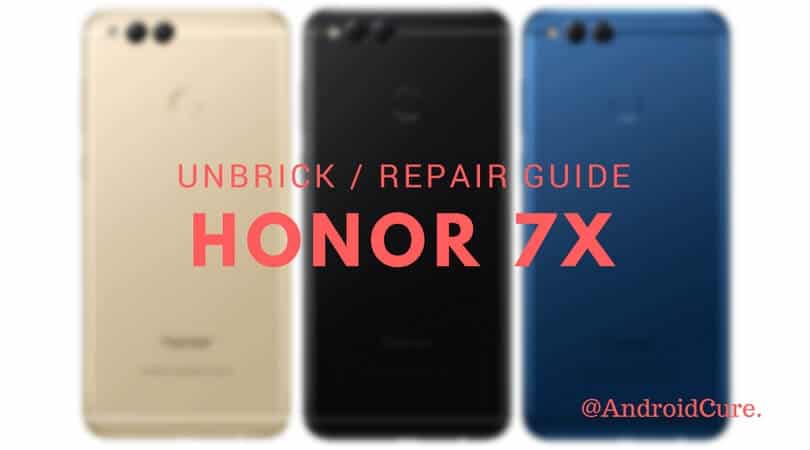 How to unbrick /repair Honor 7X with stock firmware [All variants]

Ultimate Guide to Install Android OS on Any PC