Android is a fever all around the world, being the operating system most adhered to by smartphone users in the country. Since its creation, Google, the company behind the technology, has introduced new versions of the OS, with Android 13 being the next version to be released.

Nicknamed Tiramisu, it should bring new user experiences, as well as improvements and bug fixes compared to the current version of the system. Although Google has not yet made an official announcement about Android 13, several leaks and screenshots give a good indication of what is to come.

It is worth noting that, because it is still under development, modifications may be added. However, as leaks of previous versions had a good assertiveness rate, everything leads to believe that much of what has been speculated so far can really be inserted in Android 13. Therefore, it is worth keeping an eye on the possible new features of Google’s operating system for smartphones and other mobile devices.

Android users can configure their devices in several languages. By choosing a specific language, all applications and other device features will always be presented in that same language, at least until now.

Apparently, the new version of Android will feature a feature that has been called “Panlingual,” and with it, users will be able to use two or more languages at the same time. Want the system interface to be in Portuguese, but the Facebook app in Spanish and the Instagram app in English? This will be possible and could make life easier for those who want to practice more than one language on a daily basis.

Android 13 should also have a feature to manage your device’s battery usage. Called TARE, it should act as an evolution of the battery-saving mode, being directed specifically to the apps installed on the device.

In this way, when your phone’s battery is very low, TARE will limit the use of some installed apps, preventing them from consuming all the power left on the device.

Another feature that has been speculated is a notification timer, which may appeal to those users who do not wish to receive so many notifications on their device. With it, it is possible to determine at what times each app can send a notification, although it is not yet very clear how this feature will work and what periods will be released.

A new lock screen layout may be introduced in Android 13. According to leaked images, instead of showing the time in two lines and centralized, as it currently does when there are no notifications, the system would now display the clock in a single line. This new layout on the clock would still be maintained even when there are notifications to be displayed on the lock screen.

The new version of Android should be compatible with Bluetooth LE Audio (LE Audio), a new technology that maintains audio quality and transmission with lower consumption of the device’s battery. If this happens, it would mark one of the best benefits of Android 13, since more and more users are using wireless headsets while using their cell phones, either to listen to music or watch streaming content.

Bluetooth LE Audio even allows two or more people to pair their headphones simultaneously. This way, both you and your friend can listen to the same music through your smartphone.

A QR Code reader has been built into Android for some time now, however, it should have some enhancements in its next version. The main one is that the system will have a shortcut to this feature on your lock screen, something unheard of since currently to access it you need to open the device’s camera.

When will Android 13 be released? Which devices will receive the new system?

As previously highlighted, Google has not officially released Android 13 yet, giving no official date of its release as of yet. By looking at the release history of previous versions, it can be speculated that it will be introduced in May of this year, during Google I/O 2022.

Versions of the OS should be made available for testers and developers in the following months, while the definitive version of the new Android should arrive only in Q4.

Devices considered top-of-the-line, or devices that were released within two years, from major smartphone manufacturers using Android should make the new version of the system available soon after its release. Usually, Google’s Pixel line is the first to receive the update.

Xiaomi ends up being a case apart since the Chinese manufacturer works with its own version of Android on its devices. With that, the release of Android 13 on its devices will depend on how quickly its developers will handle the new version of the system, which could take a few months.

UMI Greatest Sale – Save up 30% on UMI Smartphones at GearBest 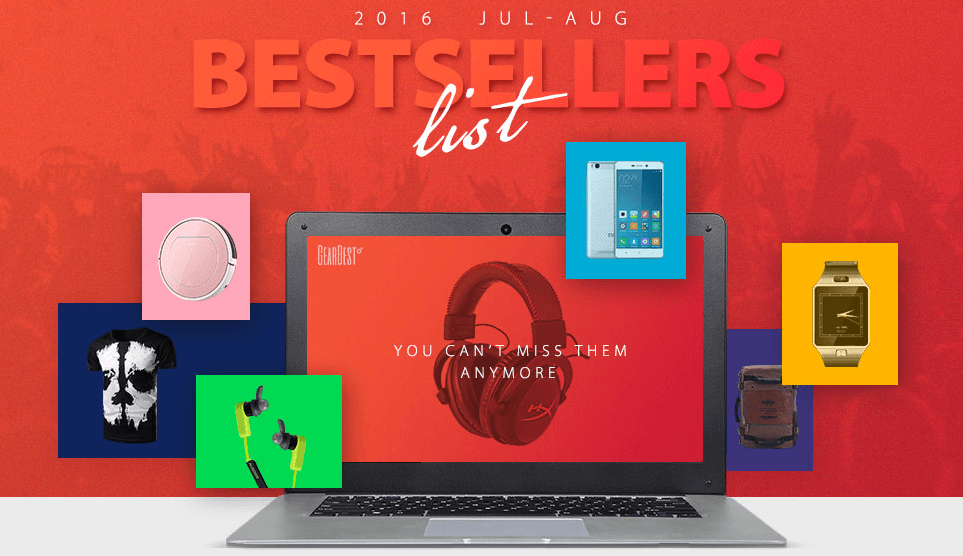