This smartphone is powered by EMUI operating system that gives it ability to such task easily. Not just you can block then, you can view their activities as well. That means you can can check the blocked calls, and messages. So, you won’t missing anything that means important to you. Thus, EMUI becomes more useful. That’s why we always recommend our users to try-out custom firmware rather than sticking with stock firmware all the time. This step-by-step guide is intended to help Honor 8 Pro users to keep them free from unwanted to calls, and messages.

These days, we generally receive lots of calls, and messages. The mass numbers we receives are from marketing companies, and spams. Or you might be receiving calls/messages from someone you want to ignore. Blocking their number would be an ideal way to sort the things. And the process is quite easy on Honor 8 Pro. Also one can review all of the intercepted texts and calls.

How to Block Number on Honor 8 Pro

The process is quite easy, and common among EMUI operating system users. If you’ve using EMUI already, perhaps the method may not new to you. If you’re completely new to this, follow the steps that we mention below:

Apart from blocking numbers manually, you can set specific keywords too. Keywords like marketing, advertisements, etc., should help in block spam calls.

You’re done. In this manner, one can easily block unwanted calls, and numbers.

How to see intercepted calls, and messages

To check if you’ve missed important calls or message, there is a way. Under the phone manager app, you get list of all numbers, and messages that have been prevented.

That’s it. You’re done with this chapter. Going forward, you will be able to add numbers to blocklist, whitelist, and see the intercepted calls/messages.

How to play PSP games on Android phones

It completes our tutorial here, and we hope that our readers would like it. Don’t forget to share your valuable thoughts in comment section. Stay connected with us for more useful stuff, and don’t forget to subscribe us. 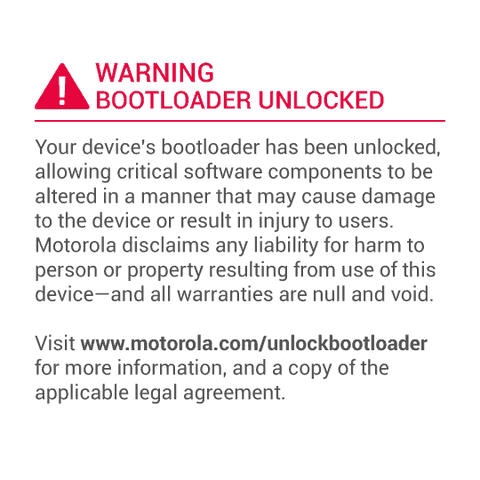 How to unlock bootloader of Moto X Style XT1575 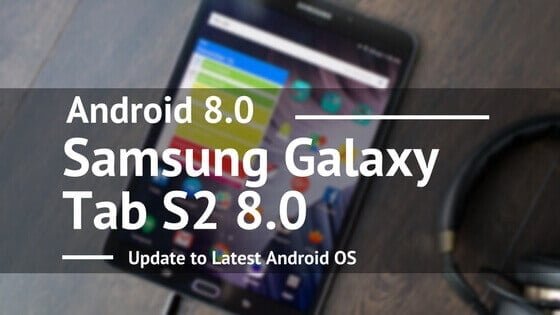 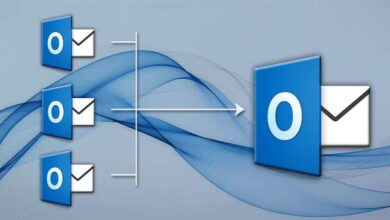 How to Merge Multiple Outlook PST Files into a Single PST? 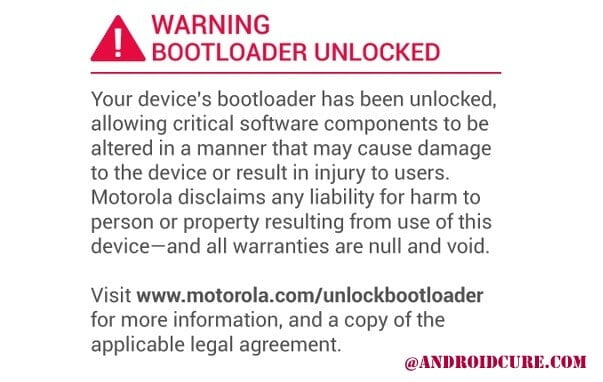