For all the convenience of modern operating systems, some things in them are not very logical or understandable. Often functions are hidden in some deep layers of the menu or lie on the surface but are not highlighted or emphasized in any way. So our readers have a lot of questions, the most common of which we answer in our articles. Therefore, we have this guide that helps change the profile picture in Google Contacts on Android smartphones.

This time we’ll talk about how to change your profile picture in Google Contacts, the phone book of your smartphone, or your Google Account. All these actions are done in a couple of clicks and the procedure is almost the same from smartphone to smartphone. Even on older versions of Android, the proposed algorithms will work.

How to change your photo in Google Contacts

Changing the profile picture associated with your Google account has never been difficult, but now it’s even easier. Changes in the latest version of Google Contacts reduce the process of changing a photo to literally two taps on the screen. Everything is done quickly and easily directly from within the app.

To do this, open the Google Contacts app on your smartphone. Note that the suggested method will only work with the latest version of the app, so it’s worth updating it if you haven’t done so in a while. My smartphone runs Android 11, but that’s not that important in this case.

To change the photo, tap your profile picture in Google Contacts. If the image is not there yet, the algorithm will not change, just tap where it should be. An additional window for managing the profile settings will open. In it, you will need to tap your photo again. This time the camera icon will be displayed on it. You will be taken directly to the Google account settings. Namely, in its section where you can set or change the photo.

That’s how simple and uncomplicated it is to change a photo in Google Contacts. There is a feeling that over time, it will be just as easy to do in other Google applications. For example, somewhere around the middle of last year, Google’s documentation for changing the Gmail profile picture has been changed. A reference to the above process has appeared, although the feature doesn’t actually work in that app yet.

If you try to go through the process described above in Gmail and after the first step click on the profile picture, the icon will not be active in the window that opens. It will not have a camera icon and you will have to go a more complicated way.

How to change the profile photo in Gmail

To change the profile photo in Gmail, you have to launch the application and click on the photo in the upper right corner of the screen. An additional window will open in which you will be able to select the Google profile setting. This is the item you will need to select.

Once the profile page is loaded, there will be a photo at the top of it. If it is not set before, there will be a circle with the first letter of your name. By clicking on it, you will be able to take or select a photo, which will become your profile photo and will be displayed in all Google applications.

Changing the photo replacement procedure in Google Contacts was first spotted by the folks at XDA Developers and tested back in Google Contacts v3.31 last September. Now the feature has made its way to the general user, but there is a chance that you may not be able to install the latest version of the app. In that case, you’ll have to change the photo the old way, but that’s not a big problem either.

The new way to change the photo is more interesting from the point of view of the fact that for some reason the company has not yet made changes to all applications and made it universal. We will follow the developments, and most likely in the near future, the omission will be corrected.

How to change the profile picture in the smartphone contacts

Opening the app, in my case, I immediately saw a spot for a photo above the contacts. It is enough to click on it to open the profile, and there once again select a photo and replace it.

But on some phones, everything is a little more complicated. For example, in the case of the Honor 20 Pro, you have to press the third line from the top, which will be “my profile”. From there, the procedure will be the same – change the profile settings. 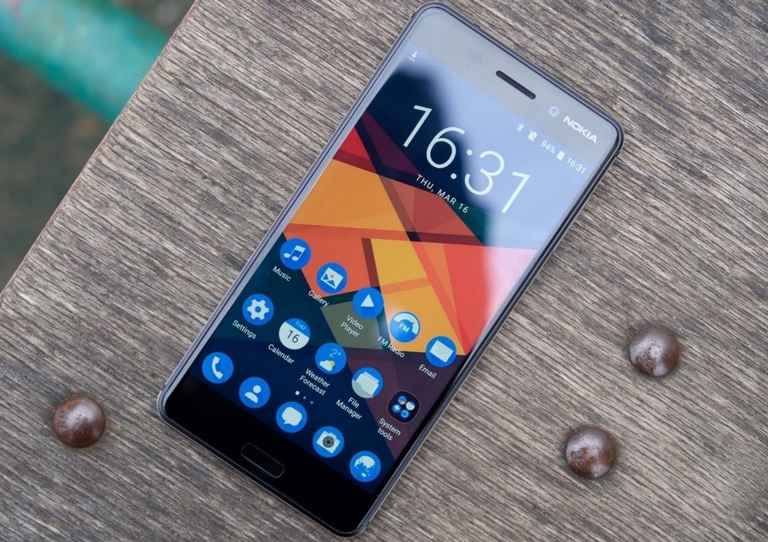 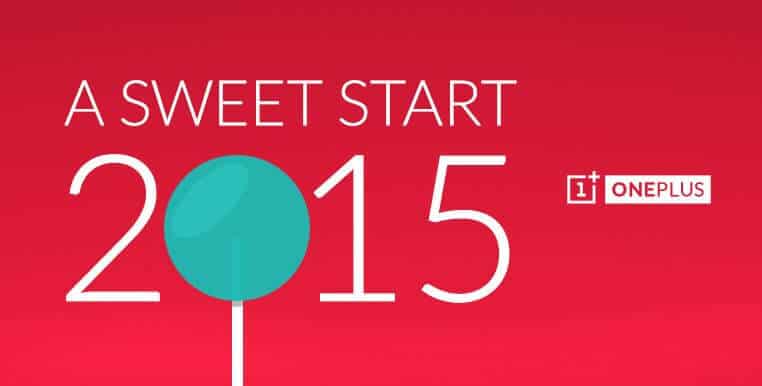 How to install Android 5.0 Lollipop on Samsung Galaxy S5 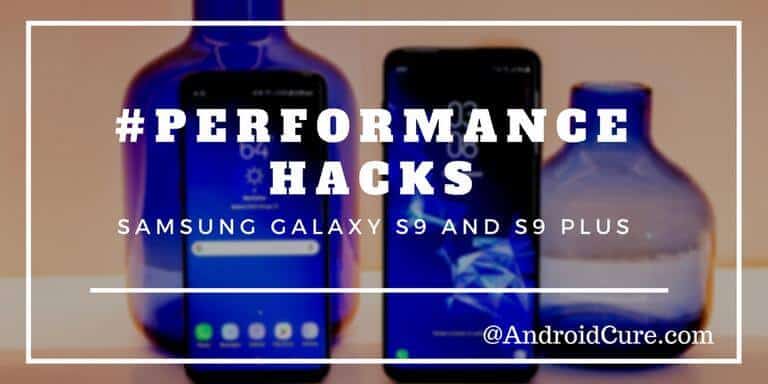 How to Speed Up Samsung Galaxy S9 for faster performance