I like Google’s approach to Android development. Despite the fact that many smartphones do not receive updates from their manufacturers, the search giant itself supports them by updating branded apps and services. Apple can not do so, it must necessarily release a system update for iOS to fix or add something. Another thing is that this approach, as with Google, has a downside. After all, the excessive independence of apps sometimes turns out to be a problem for you and me.

If you notice that a Google app on Android has stopped working and crashes every time you try to launch it, don’t worry. You’re not alone. It turns out that with the release of the latest update, there was a glitch in the program that caused it to stop launching on different users’ smartphones.

The Google app crashes. How to fix it

Judging by the reviews in social networks, the problem is not limited to devices of specific brands and versions of the operating system but manifests itself on a wide variety of smartphones based on Android 8, 9, 10 and 11. However, to be fair, it should be noted that the bug is not ubiquitous and does not occur with everyone.

The bug manifests itself as follows:

Google is already aware of the problem but does not offer an effective solution. The maximum that the company advises to do is to restart the smartphone and reinstall the application. But this will not fix the bug: the application has crashed and will continue to crash, because the cause of the crashes is in the update.

How to reset the update

So you need to remove the update. You can do this as follows:

How to disable app auto-updates

Deleting updates will return the app to the original version that was installed at the time of purchase of the smartphone. After a while, Google itself will pull up the necessary updates, except for the last one, which must be installed from Google Play. So you will be able to use it until the problem is fixed. The main thing is to disable auto-update.

You can turn off the automatic app update feature in Google Play:

Disabling auto-update is very important because even if you delete Google updates, but do not disable the function of forced download and installation of updates, the application will eventually update itself to the current build. And this, as you understand, can not be allowed, so that you do not have to repeat the entire procedure again. 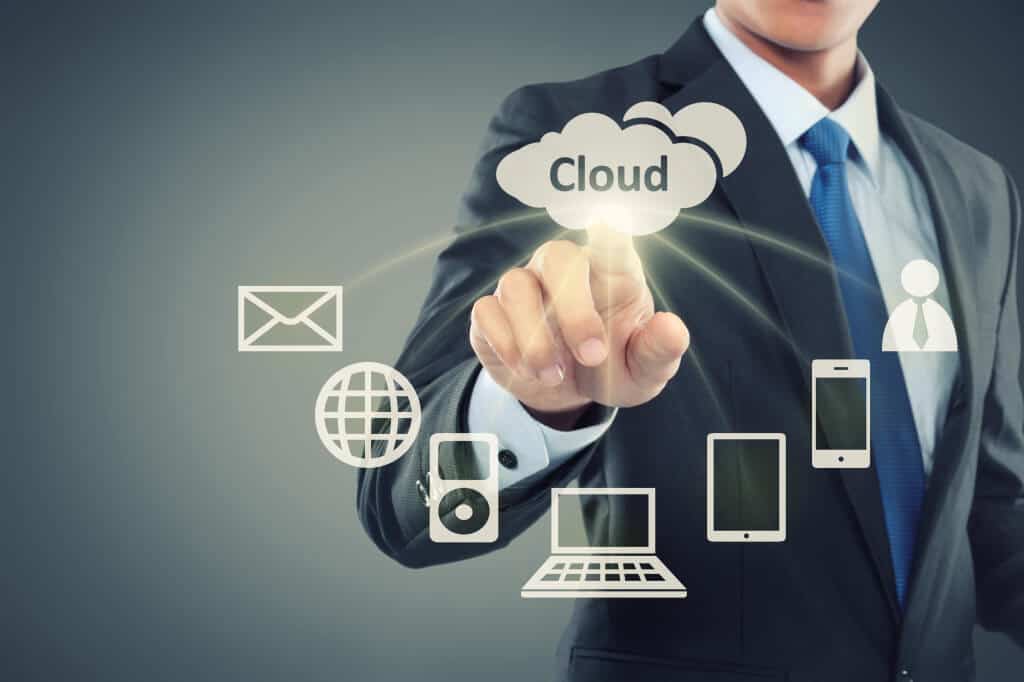 What is a VPS Server is and How to Choose the Best Server for Your Website? 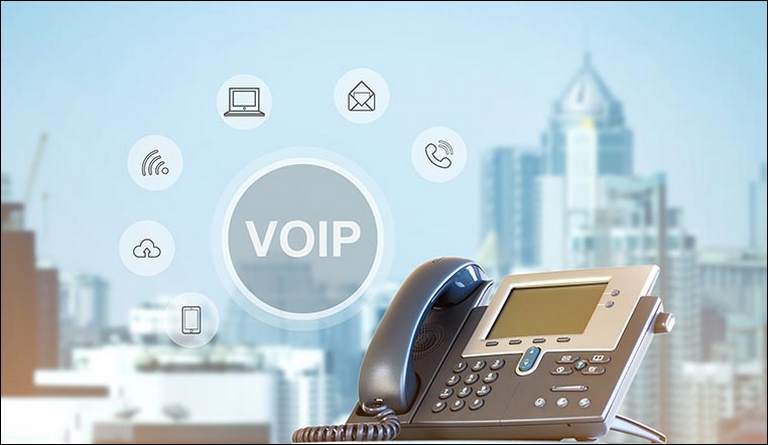 How to Choose Business VoIP Phone Service Provider for Your Company? 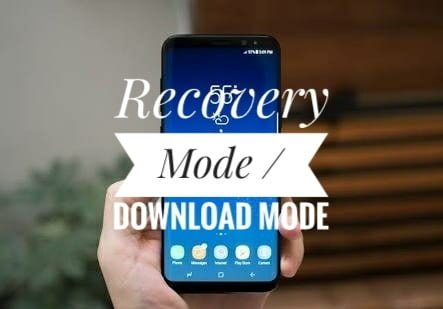