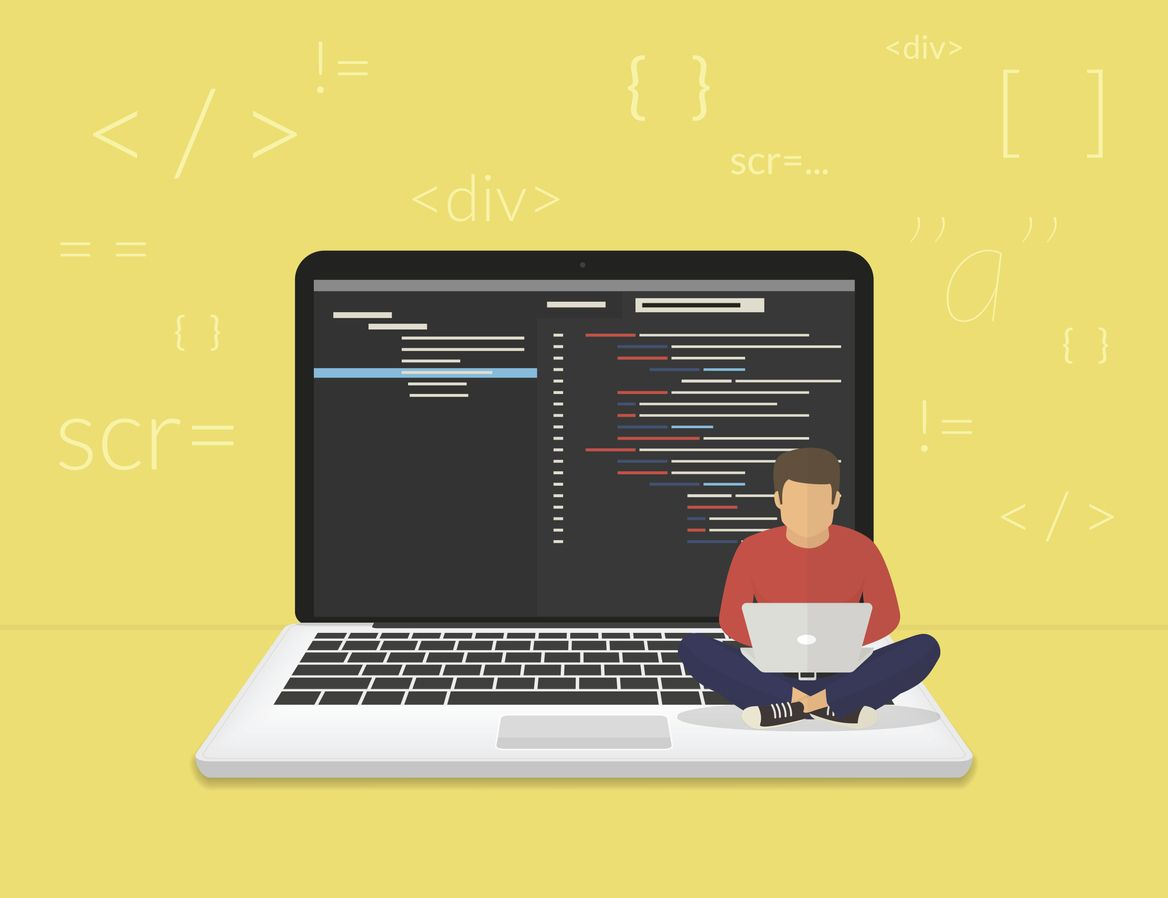 The functionality of an application is worked on by back-end programmers. They are familiar with databases, servers, and applications. Their main objectives are to increase an application’s functionality and performance. They are responsible for maintaining what the end user cannot see. Front-end development is centered on the user. Making the user interface and experience as seamless as possible is what front-end programmers strive to achieve.

What Exactly is Front end Development?

Front end developers consider the user while building. The process of coding and developing website features and elements that visitors will actually view is known as frontend development. The objective is to make sure that a website’s visual elements are useful. Front end is frequently referred to as the “client side” of an application. Say you work as a front-end developer. This implies that it is your duty to code and design the website’s visual elements. When using a website or app, you would pay closer attention to what the user sees. Additionally, you should ensure that the site functions properly and is simple to connect with. Front end web developer will help you if you need good services.

What Exactly is Back end Development?

The portion of a website that visitors cannot view is the subject of back end development. It is what gives a website its interactivity. The “server-side” of a website is another term for the back end. Let’s imagine, for illustration, that you manage a social networking website. You must save all of the user information you gather in a place that is simple to find.

An example of a database is a storage space, and some well-known ones include Oracle, SQL Server, and MySQL. Database management is done via a server, which is essentially a remote computer. This database will be managed together with the site’s stored content by a back end developer. As visitors view posted material and other user profiles, front end aspects on your social network website may continue to operate as intended. 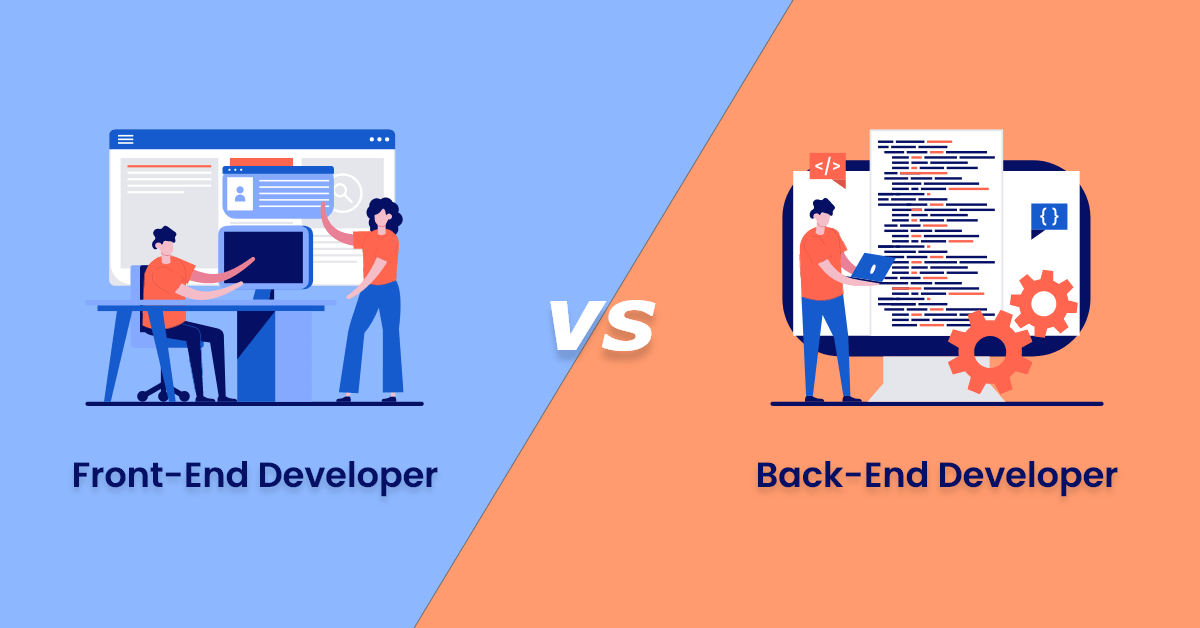 The following are some of the primary distinctions between front-end and back-end development:

However, a number of other variables may also affect pay. The demand for skilled web developers is higher and the cost of living is higher in the tech hubs of the Bay Area, Atlanta, and New York City.

The distinction between the front end and back end, as well as the various tasks performed by developers who operate on both ends of the wire, ought to be more clear by this point. Practically speaking, the backend is the server or, more lately, the cloud, whereas the front end is the browser.

A career as a front end software developer may be most appealing to you if you like making user interfaces, are passionate about sound design, and enjoy the visually appealing parts of building programs. The front end is interesting from a programming perspective as well as aesthetically; you will spend many hours implementing logic to make your site seem and function just as the designers planned.

Back end development is for you if you like building algorithms, working in the cloud, establishing services, and addressing business challenges. 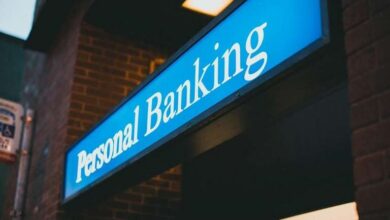 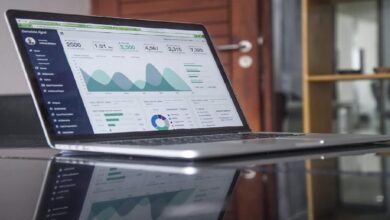 How to Use Referential Data to Your Advantage 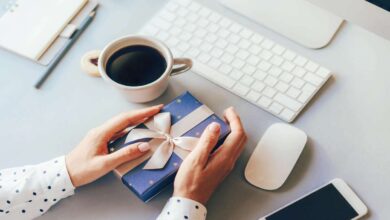 How To Choose A Corporate Gift 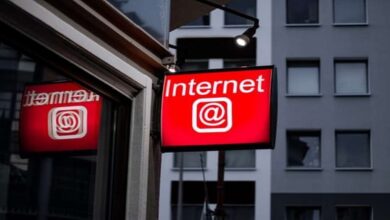 Marketing Methods For Kratom Via Smartphones