On the occasion of the Olympic Games, Google has launched the Doodle Champions Island Games, an entertaining game for you to enjoy competing in some of the most popular Olympic sports. If you don’t want to miss the opportunity to have a game and show your skills, we tell you how to play the Google Doodle of the Olympic Games from your mobile phone on Google search engine.

Google Doodles are fun animations and games that Google releases to commemorate specific dates. On the occasion of the Tokyo Olympics, Google has just released a very fun and sporty Doodle.

In this video game, the seven sports champions dominate the island. You have to find seven red arches and play a sport in each of them to restore balance to the island by defeating these seven champions.

To find out how to play the Olympic Games Google Doodle on your mobile phone, the first thing you have to do is open your mobile browser and go to www.Google.com. Then at the top, you will see the Doodle. Click on the orange icon in the form of a play button. Or simply just ->> visit this page and click on the Doodge game that you can want to play.

The Doodle will open in full screen and will show you an introductory video that you can skip if you want by clicking on the triangles at the bottom right of the screen. Now you will see a mascot appear, very similar to Miraitowa, the mascot of the Tokyo games.

When you move upwards you reach the statue area. Approaching each statue will tell you the name of the champion and also from each statue the way to the arch where you can compete in that sport is marked.

These are the champions and the sports in which you can play:

Now that you know how to play the Olympic Games Google Doodle on your mobile phone, practice until you snatch the champion titles and become the Olympic Doodle champion. 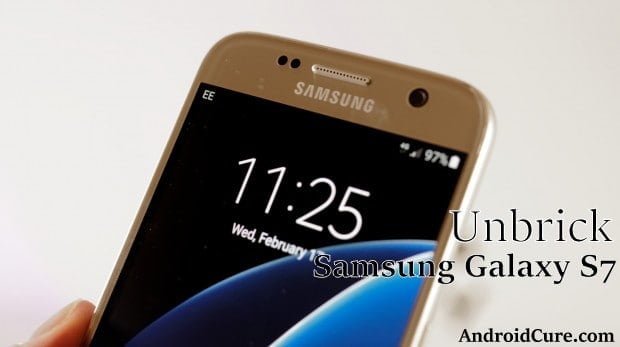 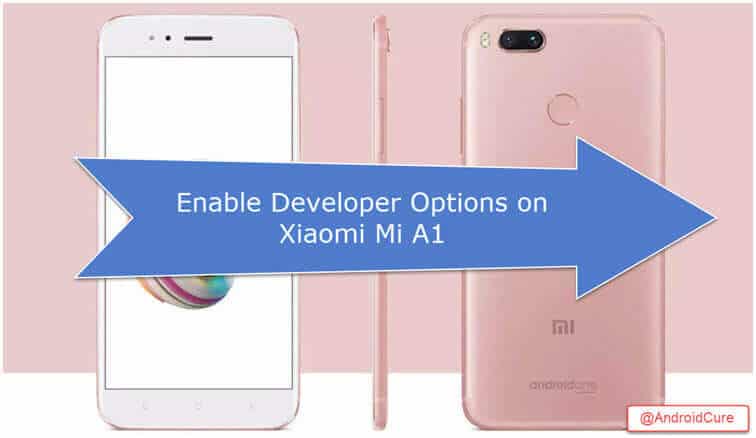 How to Enable Developer Options on Xiaomi Mi A1 [+Useful Tricks] 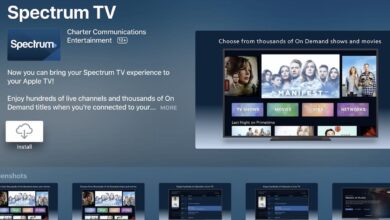 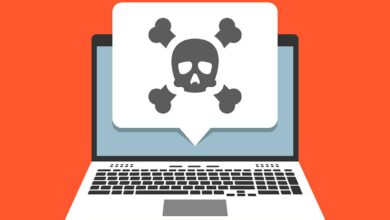 Methods of Protecting the Computer from Malware