Everyone probably knows about the authorization systems of Google, Facebook, and Twitter. They are the ones that greet us on the login page of almost all websites, allowing us to become a registered user at the click of a single button. This way of logging in is very convenient because it doesn’t force us, first, to think up a non-repeating pair of login-password, and second, to remember them, which can often be even more difficult. In this tutorial, we’ll help you use Sign In with Apple on Android.

About a year ago, another authorization system was added to the already existing ones, by Apple, which was only available on the company’s own devices, but eventually made its way to Android as well.

Unlike other authentication systems, Apple’s own solution immediately claims an ultra-high level of security. Honestly, I don’t know what’s super-high, but in general Sign-in with Apple is clearly safer and more secure for the end-user than what Google, Facebook, Twitter, and others offer.

How is ‘Sign in with Apple’ better than the others?

First, I suggest we look at the benefits of Sign in with Apple. Here they are:

Undoubtedly, some of the features characteristic of “Sign in with Apple” is present in other authentication systems. However, no one has thought of changing the user’s real email address to a fake one, so that the user doesn’t get spam messages. And even if they have, they obviously didn’t want to implement it, since a fake email can’t be sold to advertisers and can’t be subscribed to. After all, it is in the interests of Google, Twitter, and Facebook to create a virtual portrait of a user in order to display ads to him, while Apple is not pursuing such a goal.

As you know, until a certain time, the “Sign in with Apple” system was only displayed in Safari and, therefore, only on Apple devices. Because of this limitation I once even got really badly screwed, having logged on to Bookings via “Log in from Apple” from my iPad or Mac (I do not remember now), and then was not able to enter the application on Android to confirm the paid reservation. However, for some time the Apple authorization system is available to everyone. The main thing is to find a site or service that supports it.

Click on it, which will take you to the Apple ID authorization page: enter your email address and password;

Confirm authorization and choose whether to share your email or a fake one with the site.

Despite the fact that the “Sign in with Apple” authorization system is not available everywhere, websites and web services are gradually beginning to implement it, popularizing it among users. So I noticed that I started using it more often, regardless of the device from which I log in.

At one point, I even found myself getting frustrated if I didn’t see the “Sign in with Apple” button because signing in with Google almost always means that from that moment I would receive lefty newsletters that I didn’t sign up for.

How to update Samsung Galaxy S3 to Android 6.0 Marshmallow 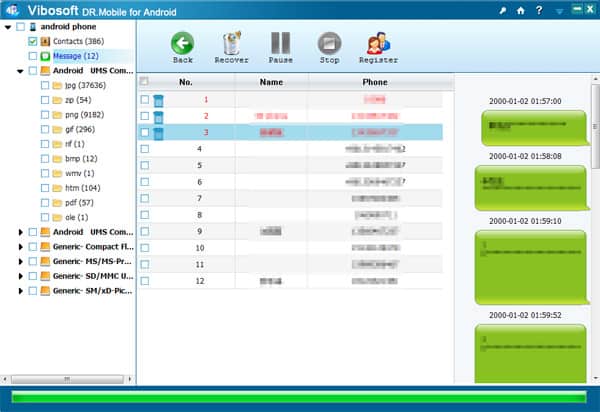