At this age of technology, an Antivirus is one of most important utility that everyone required as it act as a safeguard to your important files, data, privacy and do secure you from hackers. Whether you have computer or smartphone, an antivirus like app is required to maintain the complete security of information stored in your device.

In this post we’ve listed best of Antivirus Apps available for Android devices which offers complete safety along with more options to maintain its performance at top level and stability.

Additionally, these comes with options to clean all the junk files, tune your device for good performance, keep away from hackers, make your browsing completely safe much more.

360 Security Antivirus is one of most complete security app available for Android users. Apart from being an Antivirus, this app allows to tune the device to its best performance as well as it comes with performance boosters, junk file cleaner, also it comes with batter saver option as well.

Its also completely free to download and use as well.

Another popular Antivirus App which is not just an Antivirus, it more than it. This Android Antivirus as can think as complete protection package as it comes with protection against viruses, App lock, mobile locater (very useful in case you lost or your phone get stolen), quick scan, junk file cleaner and much more. And just like the 360 Security Antivirus, it completely free to download as well.

Very new as compared to all app listed here, but in terms of security it just like them all or something more. For this month, in terms of Antivirus security, this apps has been listed on top of the list of AV TEST test, IT security and anti-virus research institute. Currently, the pro version of this app is completely free to download, it may change to paid by the time.

I used to have its desktop version on my PC, this all in one antivirus apps can provide you complete security from any kind of virus and malware. The user interface is very user friendly and it also supports wearable Android devices as well, smart watch. You don’t need to purchase any thing, all features are included in this app which is completely free to download.

Its one most downloaded Android App on Google Play store and there are many reasons about its huge success. It is available in free version however to unlock more options such as Ad block, App locking, back up features, remote locking etc., you need to go for its paid version. Whereas, CM Security Antivirus AppLock comes along with all these features for completely free.

So, it ends are list of best Android apps for Android device. Most of the apps comes with similar apps, there would be bit difference.

If you are looking for a Antivirus app for your device, just go ahead and pick any of the app listed in this listed, all a best in their work and would not let you disappointed.

Don’t miss our list of best games for Android devices, which you enjoy on you high-end devices such Galaxy S6 or Nexus 6. 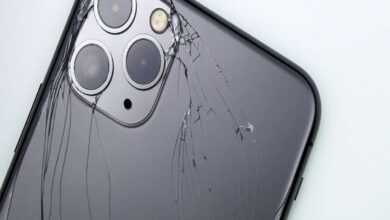 How To Protect The Back Glass Of Your Phone 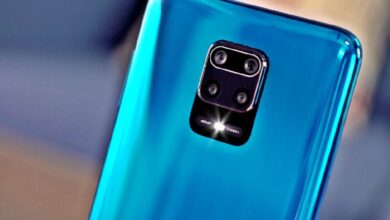 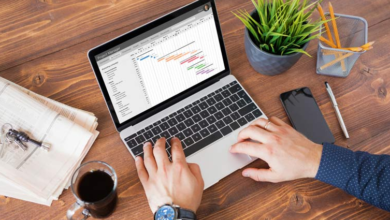 What is a Good Laptop for Working from Home