Many of the problems related to Android devices such as stability issues, performance, app crashes, etc., can be resolved through just cleaning the cache memory. Here we’ve got this tutorial, it helps to clean app cache and system cache on Samsung Galaxy S7 and S7 Edge. If you see problems such app crash errors, performance related issues or unusual behavior, these can be rectified through two different solutions that we have mentioned in this guide for Samsung Galaxy S7 and S7 Edge users that include clearing cache memory related to apps and system.

Each time you launch an application, it keeps files and logs in device’s memory and which keeps on getting more and more by the time you launch them again. It simply keeps growing and we should be taking care of them as well for maintenance sake.

Also, it effects device’s performance. In the Android devices, it is noticed that they get slow down by time as we use them and much more issues such instability, the app crashes and hanging issues arrive as well. To tackle such situations on Samsung Galaxy S7 and S7 Edge, clearing their cache memory will be ideal and safest way to go with and that’s why clearing cache memory is so important. Either you would do it for sake or need, it outcomes good results.

What is cache and how does it work?

Here we gonna deal with two caches that exist on Samsung Galaxy S7 and S7 Edge. One App cache that is related to installed application and another one is System cache, that is related Android operating.

App cache is one that comes with the application, it helps them to store data on a temporary basis to make them run quickly and helps to for a better app switching as well.

The System cache does same thing, but it does for the Android operating system. Since data is keep getting stored over the time, it may cause delays, glitches or freezes. So it is best to remove them so they could be re-created from the start.

I hope now you a have a good idea about cache memory and why it is important to clean cache on  Galaxy S7 and S7 Edge, if you’re having one of them or having any other Android phone.

If you’re facing problem with some particular app, like if it is showing unusual behavior or it crashing or if you’ve updated that app and found it not working anymore then clearing app cache could help and resolve that issue. Follow below instructions to clean app cache:

That’s how it is done!

If you feel that problem is still exist and the cleaning app cache does not work for you, then you should try to clear system cache.

That’s all. I would like to mention that cleaning cache partition won’t be erasing any of your personal data or settings, it just takes out the handset memory that makes it freezing and slows it down. It won’t be interrupting your device in any way.

So these instructions surely gonna help you in case you see bugs and freezing issues on Samsung Galaxy S7 and S7 or other Android devices. 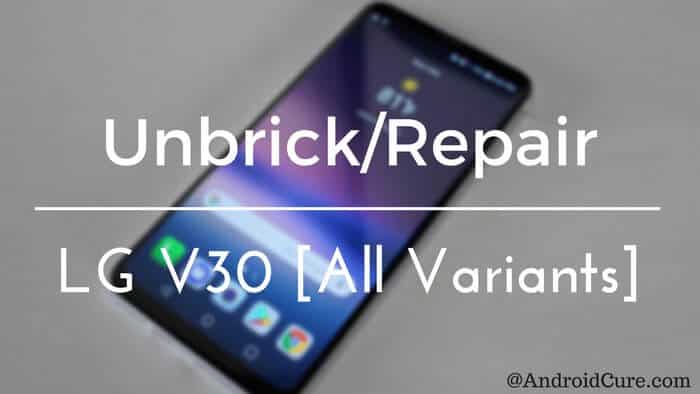 How to unbrick/repair LG V30 using stock firmware [All Variants]

How to Update Sony Xperia L to Android 6.0.1 Marshmallow 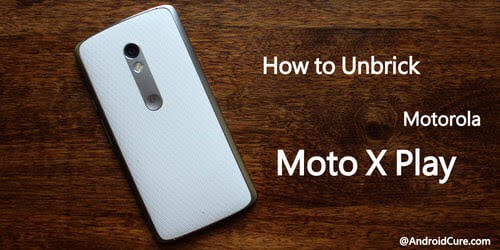