Samsung Galaxy S6 and Edge, both the handsets are powered by latest hardware with latest Android Lollipop operating system, however both the handsets eventually failed to achieve very broad audience what Samsung achieved with Galaxy S3 and Note 3 in past time. That is about the fate of these handset. If you want to clean your device, Samsung Galaxy S6, we have this tutorial to help you to disable/ freeze all the unwanted apps from this device to make it lighter and it improves performance.

More apps running in background makes device to perform low and many of these apps, we don’t use  them. Here we’ll help you out with list of bloatwares/ unwanted apps present in Galaxy S6 and Edge and how to remove / freeze them. It saves a lot of space, that you can use to save other important stuff and it improves over all performance of device as well as fewer apps would be running in background. Here some important things that you must know before you proceed:

– Root required to remove them – It works for root users, that means you’ll need to root your handset first so we can use app called Link2SD to remove them all.

– Non-root – If you don’t a rooted device, instead of removal you can disable them. As this device is blessed with Android Lollipop operating system, it allows to disable most of the installed apps. However, you’ll not be able to remove them from your device but instead you can improve the performance of your device.

Article Index show
Here is the list of apps that you can disable on your device:
How to remove / disable unwanted apps from Samsung Galaxy S6
→Root Users
→Non-root users

Here is the list of apps that you can disable on your device:

→ Thanks to Dieveloper, for compiling this list of apps. He is a developer at XDA forum and provided many useful stuff for Android user.

How to remove / disable unwanted apps from Samsung Galaxy S6

It is quite easy for non-root users to disable most of bloatware apps. To be honest, it won’t allow you to disable all the apps but still you can disable many of them. After all it will affect the performance of your device and improve it. Lets do it, follow below steps:

That’s all about this guide to remove or disable all the unwanted apps from Galaxy S6 and Edge! Don’t miss our list of HD games for this handset – best games for Galaxy S6! 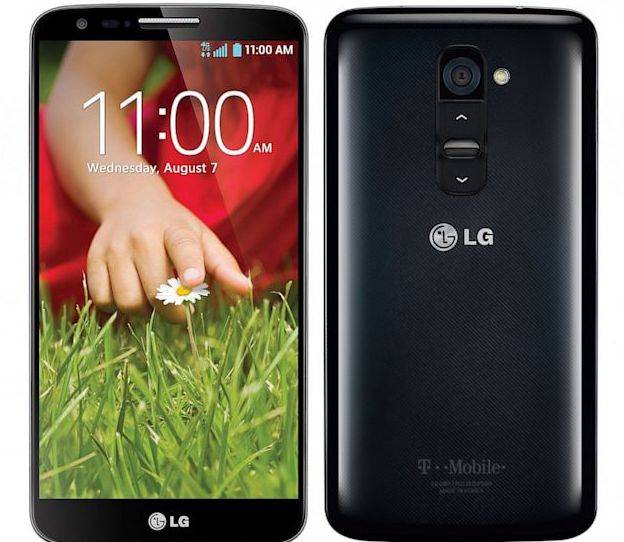 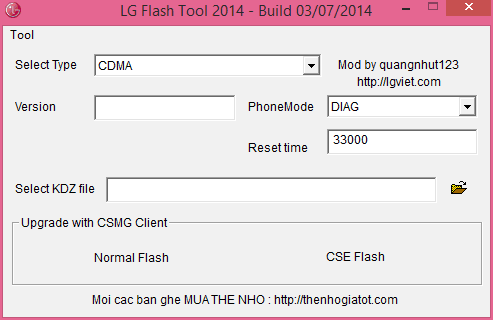 How to Enable Developer Options on Samsung Galaxy S8 and S8+ 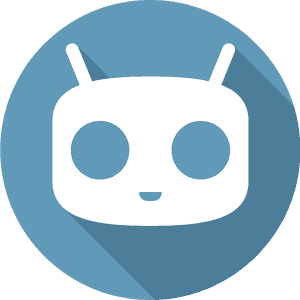