Xiaomi is a chinese mobile manufacturer and has recently gained much reputation in the mobile industry. Xiaomi is known to make mobiles with great specs at affordable price. Its android skin- popularly known as MIUI is gaining popularity among the masses. Here we are providing you with the specification, features, price and comparison of four of its latest models- REDMI Note 3, REDMI Note 2, REDMI 2 Pro, MI4C. 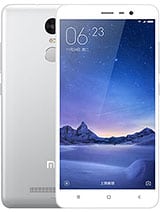 Released in November this year with Android5.1 Lollipop, this is a all metal body device weighing 164gms and is 8.7mm thick. The mighty smartphone is 5.5 inches and screenresolution is 1080×1920 pixels.

The rear camera is impressive 13MP and selfie camera is a decent 5MP. Geo-tagging, face detection, autofocus,smile detection all are supported. The battery is rightly chosen as 4000mAh, impling the phone can be on standby for 264h on 3G. The XIAOMI Note 3is is available in 3 color variants-Silver, Gray and Gold.

You can purchase this device here 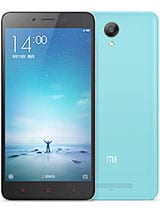 REDMI Note 2 was released with Android 5.0 Lollipop in August. The smartphone weighs 160gms and is 8.3mm thick(A little lighter and thinner than Xiaomi Note3). The mighty smartphone is 5.5 inches and screenresolution is 1080×1920 pixels.

You can purchase this device here

The Redmi 2 pro is a dual SIM smartphone with HD screen size 4.7inches. It was released with Android Kitkat 4.4.4 but further updates have been made available subsequently. It is powered by a 1.2GHz quad-core Cortex-A53 LTE-enabled 64-bit Qualcomm Snapdragon 410 processor with Adreno 306 GPU, and features 2GB of RAM. The battery is average at Li-Po 2200 mAh.

The device is available in two memory variants- 16GB/2GB RAM and 32GB/3GB RAM. MIUI 7.0 skin is supported in Mi4C.

You can purchase Mi4C here.

There is no doubt that these smartphones from Xiaomi offers complete value for money as they ranges in different budgets, there’s good chances that one of them would fit to your pocket too. Do let us know which one did you buy. 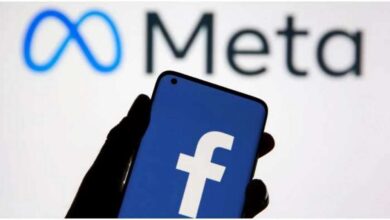 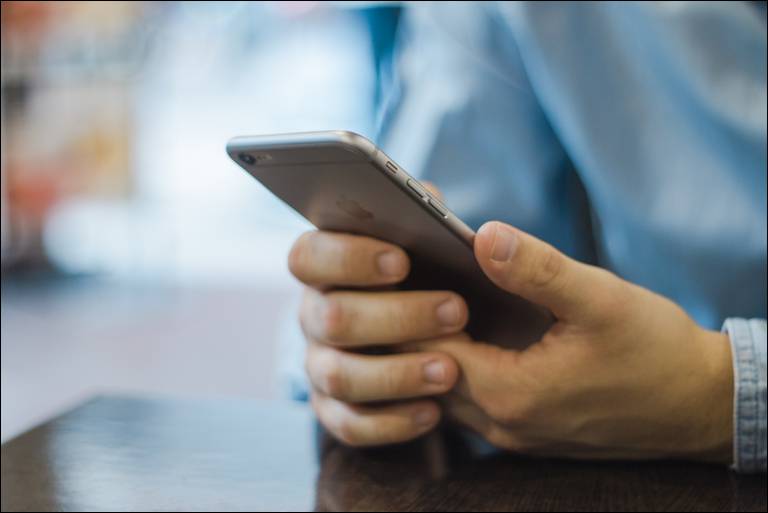 HITMAN on PS4: New Beta announced and trailer is LIVE!