The South Korean manufacturer, LG had launched this handset in midst of 2015 and they had it as a flagship handset for that year. LG G4 seems outdated since LG G5 has arrived, but still it is being considered as one of best smart phone. Here in this post, we gonna share some of the best custom Roms for LG G4 to get most out of it, improve performance, battery life, blissful customization, and much more.

Do you love customization and take complete access to device? Well, fairly you can do over a stock Rom. There are plenty of custom Roms available for this pretty cool handset. Android users often flash custom Roms to get complete access over their smart phones. In simple terms, you can tons of new features and add-ons that you won’t see on stock operating system. Even though, third-parties build them, but they are still good enough to get hooked with them. With a custom Rom, one can even do lot more with LG G4 smart phone. They do improve performance, even they affect battery life too and serve much more customization features. You can actually make it yours completely.

In this round-up of custom Roms, we’ve gathered some of best custom Roms on the basis of their popularity and user ratings. We’ve spent good amount of time and managed to compile this list of custom Roms for LG G4 and truly hope that our readers would love it.

Once you choose one of them, then you’ll need to flash it onto your phone. You need a phone with custom recovery and you are all set get it installed onto phone. You should be specific when it comes to a custom Rom. Every Rom has its own unique set of features (some of them could be common too among multiple). Go ahead and see which Rom suits you best.

Touch up smart phone with Genisys Rom. It comes with stock Android 6.0 operating system with complete make-over that looks almost similar to LG G5. The most of the interface and applications have been furnished well and embedded within it that should give you a complete new look and feel.

Debloated very well. You’ll not see any kind of bloatware app (unwanted apps) in it. It is quite clean, all system apps are up to date, and it offers improved battery life too. Other noteworthy features are:

Noteworthy, it improves SmartBulletin feature that LG G4 has and you’ll get even more smooth aggregations of news and feeds that flash on the screen.

The Rom is quite stable and offers good combo of performance and sort of customization and surely it is best of best Roms for LG G4.

Also, we do have a tutorial that helps to repair this handset. In case, you see any issue with custom Roms or would like to revert to stock Rom, you can do it any time. Follow our dedicated guide mentioned below:

The CyanogenMod is one of most talked, popular, and used custom Rom for and Android phone. Over the past decades, the Rom has drastically changed and it officially available for LG G4. Many other Roms are use them as their base. What makes CyanogenMod 13.0 so special? Well, there is no doubt that it is one of most complete custom Roms ever. It is even more smooth and stable than stock firmware. Able to offer stable and improved performance in most of the aspects.

I’ve been a huge fan of this custom Rom and have it on my own handset. It comes with pretty cool set of features to customize and control the device in quite personal manner. Unlike, stock firmware, the Settings menu is featured with additional features for control and customization.

In addition, it comes with advance features such as LiveDisplay, Expanded Desktop, LCD Density, Sound settings, and few more that helps to optimze the device for better display, and audio performance. These all features are tucked under the sub settings, tagged under different panels.

Here are other features that you might want to know about CyanogenMod 13.0 and could use on Lg G4:

It is almost a bug free Rom, put together very well and more much you can expect from it. No doubt that CyanogenMod 13 Rom is best custom Roms for LG G4.

If you love customization then you should try Resurrection Remix Rom. Just like CyanogenMod, it does not require any introduction. Basically it based on multiple sources with many major enhancements to its customization features. As the name says, it is a combination of multiple Roms and their features. 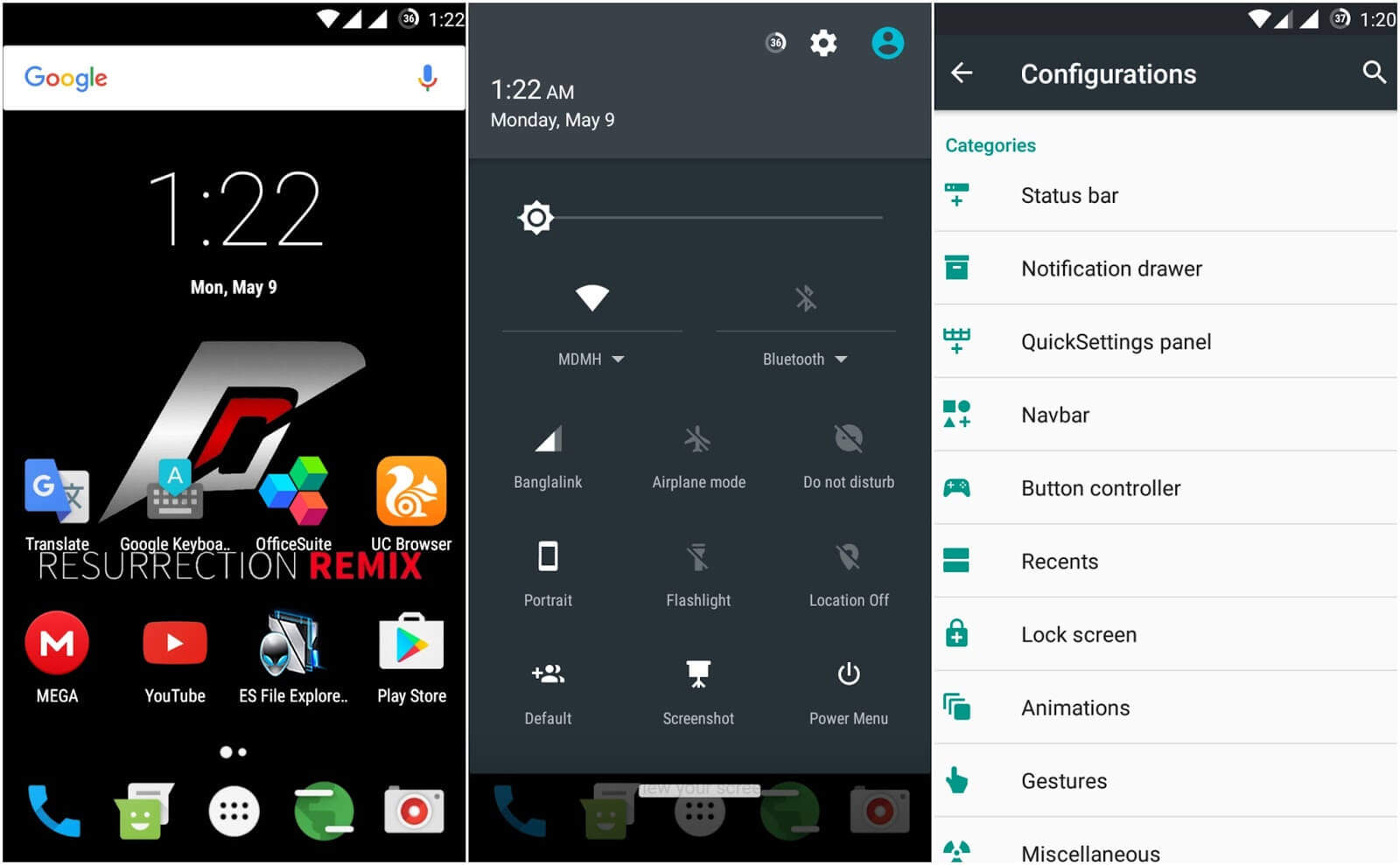 Just like the CM, the Rom is quite stable and suitable for daily use. Rom allows to edit almost each visible element and customize it. That includes status bar, notification area, buttons and much more.

Under the customization settings there is another section, Miscellaneous Customizations – The panel features some aspects to customize animations, gestures, recent panel, and few more.

For better and controlled performance, it comes with Perfomance Profiles option tucked under the Settings. It helps to choose performance level, like if you’re on low battery, then easily switch to low consumption or when it comes to gaming, make sure that you’re use it for best performance.

Since it is based on multiple Roms including CyanogenMod, it has loads of other features like:

If you feel uncomfortable with bunch of features then you should look for CyanogenMod otherwise, this Rom is perfect for LG G4 choice in all aspects.

Another custom Rom for LG G4 based on source of code CyanogenMod  Marshmallow operating system. Whether you’re an ordinary users or a geek, indeed it suits to you. It comes with all basic features that stock firmware contains and additionally, it comes with tons of new and advance features.

Since it backed with Cyanogen’s builds, you could expect top-performance, stability and batter battery life. What does it have unique? Also it does come with DirtyUnicorns features, Fling, SmartBar, Pulse and few more. These features are unique and they help in personalization. With OTA updates, you can always keep your Lg G4 update to date. Unlike other Roms, it also contains “On-The-Go” Mode that enables you to work while you walk.

When enabled, it turns the whole display to transparent screen and with camera, it keeps you aware of where you are walking. Watch this cool feature in below video:

Aside, you’ll get tons of features to tune it to get most from it.

Also get custom BeanStalk boot animation and official wallpapers. If would prefer a branded Rom clubbed with mass features and solid performance, then you could go for Beanstalk Official Rom.

Another customer rom based on official CyanogenMod builds. What even you can expect more from CM? That is what this Rom has got to offer. The core motto of this custom Rom is intended to offer improved performance, reliability, and stability just like an ordinary stock Rom.

Beside its core is part is of CM Rom, additionally it comes with many special features belong to other popular ROMs such as Slim, and Omni ROMs. Most noteworthy, it has a very intuitive feature called Omniswitch that offers a very fun way to switch from one app to another. It opens by just swiping towards the center of the screen from a point.

Also, you can own setup these feature for even better experience.

Just like all the above, it is based on Android 6.0 Marshmallow, and it could be a good choice if you’re just wanting to switch from Android 5.0 to Marshmallow on LG G4.

Here are the other features of this Rom:

crDroid Android is surely one of the best rooms that you can use on LG G4 instead stock firmware, or in case you’re switching for other custom Rom.

It does not end the list here. You can find more custom ROMs over the XDA Forum here. And soon, we gonna update this list with more useful, and powerful ROMs for the pretty powerful, and cool handset, LG G4. 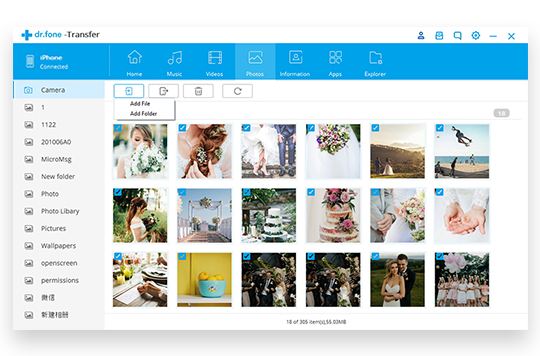 How to transfer photos from iPhone to computer without iTunes 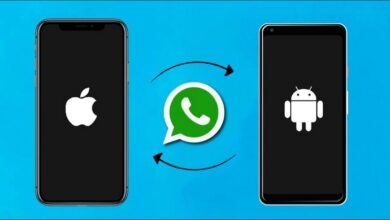 How To Move Whatsapp From iPhone To Android through Dr. Fone 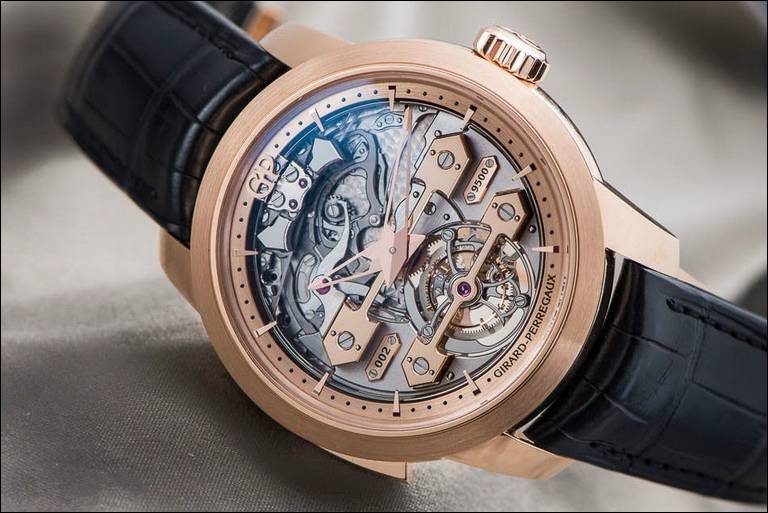